PSRX Volkswagen's Johan Kristoffersson recovered from a pair of less-than-perfect starts to score victory in France, as he continues the defence of his World Rallycross Championship crown 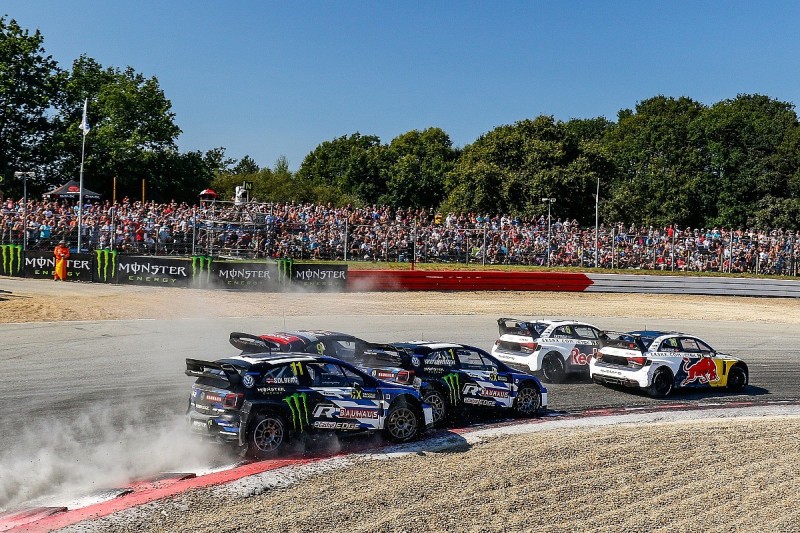