The UK's World RX round moved from Lydden Hill to Silverstone in 2018.

IMG promoted the second Speedmachine Festival itself in 2019, but says it will not run the event again next year.

"One of the reasons we went to Silverstone was to utilise the whole facility, not just the rallycross track," World RX boss Paul Bellamy told Autosport.

"What we found is, as the whole car industry moves to electrification, there was less budget for car manufacturers to put people in their ICE [internal combustion engine] cars to test them.

"Subsequently it meant that the likes of Peugeot and Volkswagen didn't require the [F1] track that we used to do passenger rides and things like that.

"Unless you're actually utilising the whole circuit, it's economically not viable."

The loss of Silverstone means 2020 will be the first time since 2008 that rallycross's top championship has not had a round in the UK. 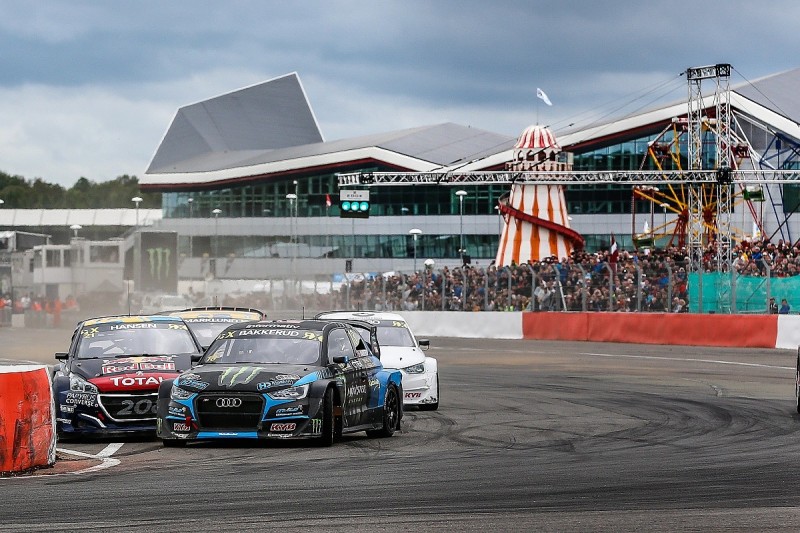 "It's a shame, the UK has a rich tradition of rallycross," Bellamy said.

"You need to get a big crowd into an area to make it financially viable, and we just couldn't do that, so unfortunately we took Silverstone off the calendar."

Asked why the event was not better attended, Bellamy replied: "I think there was a number of reasons. We felt that a lot of fans might want to camp, in the way that they do with other music festivals.

"That didn't really take off, so it meant they needed to get home that night and how do you get home on a Saturday night in the UK? The nearest train station was 30 minutes away.

"We did look to put on buses to the train station, but it just didn't register with music fans.

"I think the people that did go enjoyed the concert, but putting concerts on of that size, with that stage and that lighting is ridiculously expensive.

"And when you're a third party and renting a whole circuit, it's expensive to rent those sort of circuits."

Despite having dropped Silverstone from the 2020 calendar, Bellamy is resolute that a UK round could return to World RX in the future. 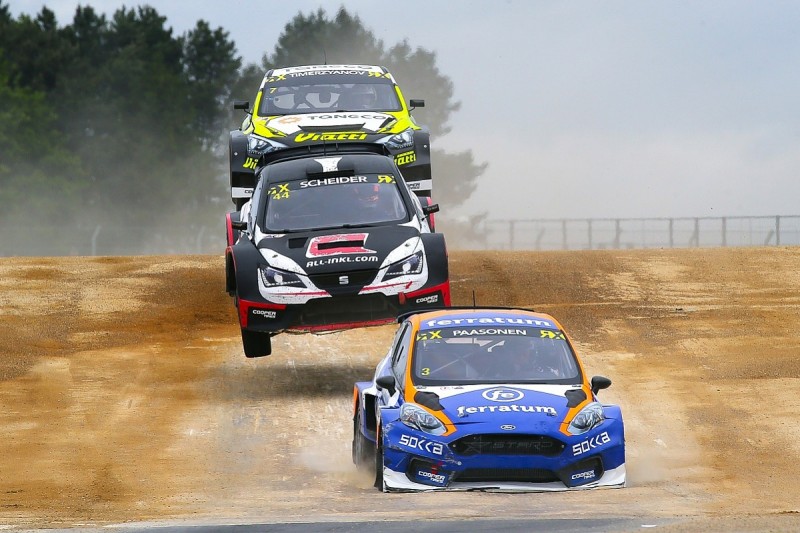 "Obviously there's still Lydden Hill and the changes that the Doran family are trying to do there," he said

"And there's Silverstone, a fantastic facility in the centre of the country and we're still on good terms with them so we wouldn't discount going back."

Bellamy also confirmed that the Canadian round in Trois-Rivieres has been dropped from the calendar, in part to remove the mid-season, two-month travel time to and from North America by sea.

"Going back to Germany [now at the Nurburgring] was really important for us," he said.

"Unfortunately that means Canada's dropped out, but Canada was always difficult at that time of year, because it took the cars out for so long, which was really difficult for the teams.

Bellamy would not be drawn on where the two TBC events on the recently released 11-round 2020 calendar would be held.