Johan Kristoffersson elevated himself into the midst of the World Rallycross Championship title fight with a dominant victory in the sixth round of the series at Spa-Francorchamps.

Kristoffersson had to give second best to a resurgent Kevin Abbring in the Intermediate Classification, as the Renault Megane campaigner recovered from a first corner incident on Saturday afternoon to set the fastest time in Q4 and finish at the head of the qualifying order.

But, while Abbring won the race to turn one in the first semi-final, his car was pushed into a spin at the Raidillon hairpin, and further contact broke the Megane’s rear suspension, putting him out.

The incident involved a number of cars having front-to-rear contact into the circuit’s tightest corner, but as the driver to hit Abbring, race winner Timmy Hansen was handed a five second penalty, dropping him to third behind his brother Kevin, and Anton Marklund.

Kristoffersson won his semi-final from the front, following a side-by-side contact with Niclas Gronholm at turn one, Kristoffersson holding the inside. Gronholm recovered from the incident, but couldn’t overcome the time loss and he didn’t make the final, while his team mate and home hero Enzo Ide made it through to the main event.

In the final, Kristoffersson aced the start, and led throughout to claim his second win in succession, his 26th career win which lifts him to second in the standings behind Timmy Hansen, the EKS JC Audi S1 operating at its best as the Spa circuit delivered its highest grip of the weekend in the final stages. 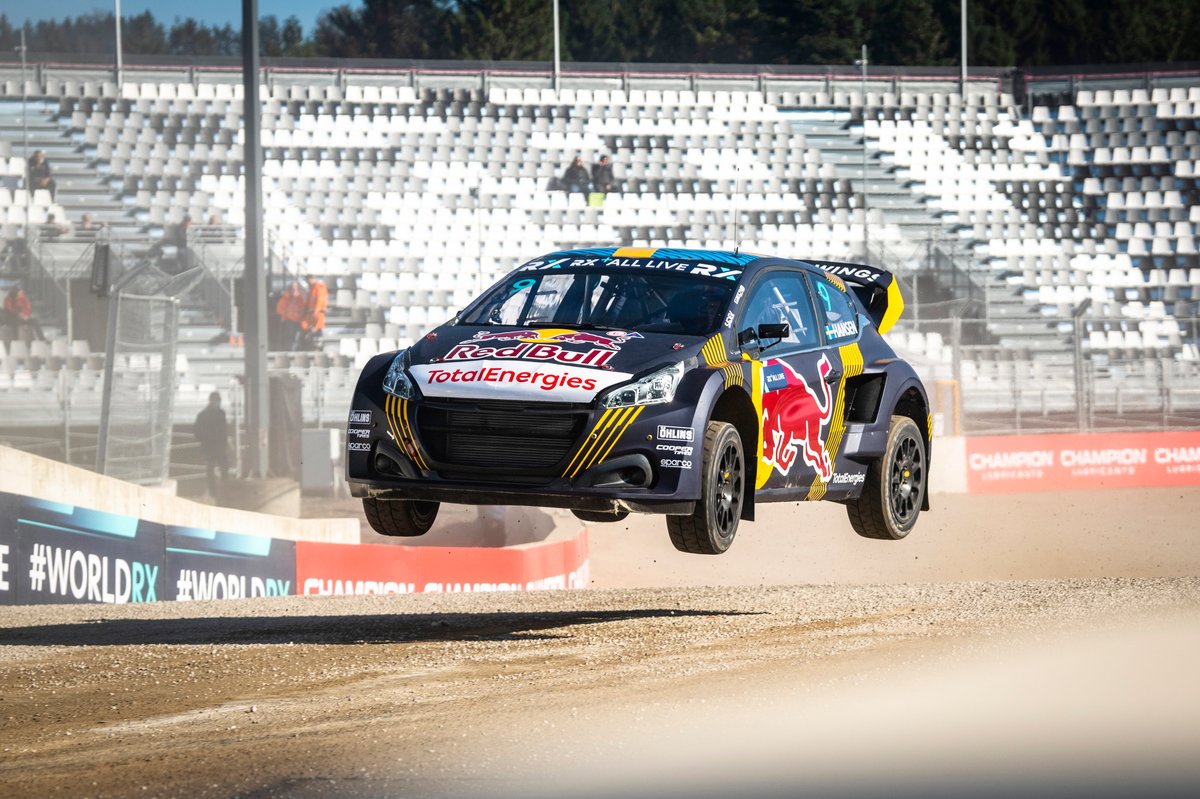 Kevin Hansen also ran largely alone up in second, but the real action was behind in the fight for third. Timmy Hansen climbed to run fourth by the middle of the race, and took his joker from behind Krisztian Szabo’s Hyundai i20.

The GRX-SET driver responded on the next lap however, covering off Hansen. Thereafter, former European Champion Szabo defended hard and ultimately crossed the finish line third to net his first career podium.

Despite starting alongside title-rival Fabian Pailler on the front row of the final, he executed perfectly to seal the crown, his third European championship success following two Super1600 (now RX3) titles in 2011 and 2012.