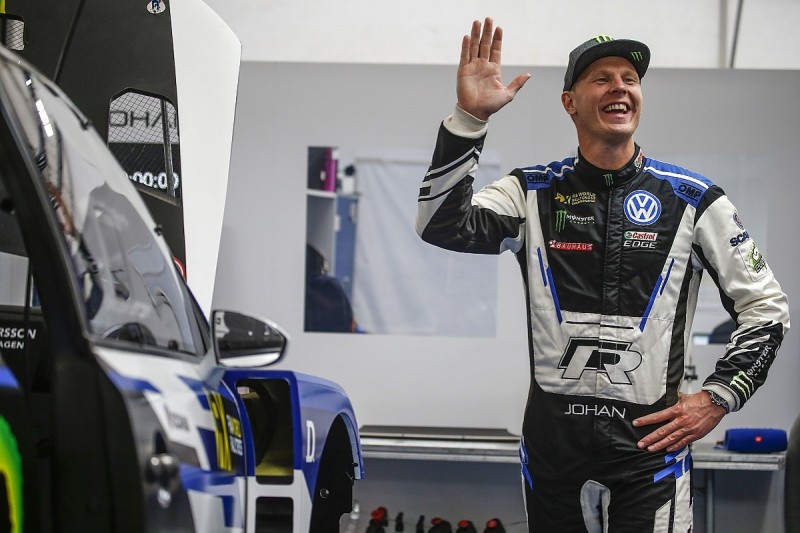 Kristoffersson has been left without a drive as Petter Solberg's team has "paused" its RX programme.

The 30-year-old Swede is weighing up circuit racing and rallying options for 2019, but is keen to return to rallycross in the future.

"For sure I'm very disappointed that we cannot continue because for me it's been two amazing years with great success," Kristoffersson told Autosport.

"Since day one I've felt really comfortable and really welcome in PSRX, it's been a really nice journey and I really enjoyed every single minute.

"It's something that I will remember for the rest of my life but I 100% understand the decision." 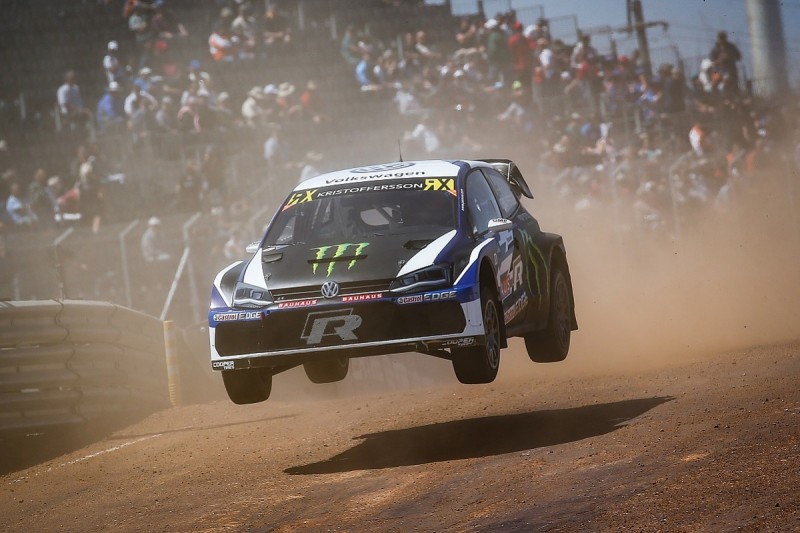 PSRX announced that it would sit out the 2019 season on Friday, citing a lack of competition following the departure of Peugeot's works effort and Mattias Ekstrom's Audi-backed EKS team.

On the same day, Kristoffersson is believed to have tested a WTCR VW Golf at Algarve.

"I'm not closing any doors 100%, but I highly unlikely see myself in another rallycross team for 2019. We will see what happens," said Kristoffersson.

"Scanning the market, the closest I'm looking at is within the Volkswagen family, I have been there since 2008 so that's quite natural to look there and see what opportunities I have."

Kristoffersson won the STCC title with his father Tommy's team this season and is also set to drive a new Polo R5 for the squad in rallying this winter.

He will give the car its debut before the end of the year, and is working on plans to compete on Rally Sweden in February.

"There is still evaluation going on about what happens with STCC for Kristoffersson Motorsport next year, so for sure there is testing going on," he added.

"Also within Volkswagen there are TCR cars running in the WTCR, but for the next couple of weeks rallying will be my focus."

Kristoffersson emphasised he would return to rallycross if the proposed 2021 electric switch went ahead.

"If they are able to push through electric and there will be manufacturer teams running in 2021, I will most likely be there," he said.

"There will be a big, big difference between the 2018 and 2019 seasons in rallycross, next year it looks like it will be less manufacturers involved, but I don't think that the announcement from Volkswagen's side is decreasing the possibilities for an electric future in rallycross."

Mads Ostberg could compete in both rallying and rallycross in 2019