The Russian, who spent 2014 in the DTM with Mercedes after leaving F1, tested a rallycross supercar for the first time in Italy on Monday.

Petrov drove a Peugeot 208 run by British team Albatec Racing at Franciacorta, one day after attending the circuit's World Rallycross round.

"Later I will decide what to do for next year, but why not?" he told Autosport of the prospect of joining the series.

"This is an option for next year. I've already started to discuss next year with different teams, with some we are still waiting for an answer.

"I think we need to wait until after the rallycross season, then we will continue to discuss next year."

Petrov said he was impressed by his first impression of the championship.

"The racing is really cool, you can see a lot of battles between the drivers and I think it's very interesting for spectators to come and enjoy the whole weekend," he said.

"There are a lot of good drivers, like champions from world rallying, so you need to be in a really good car and team to get strong results." 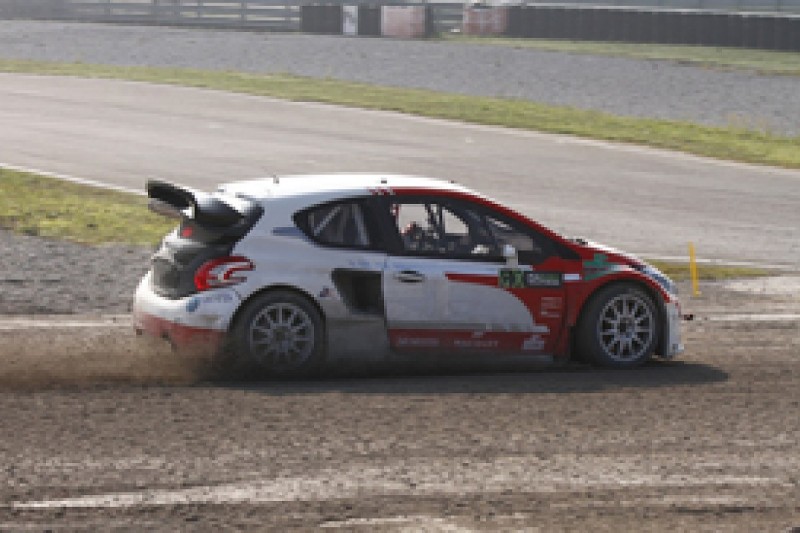 Although the test was the first time Petrov had sampled a rallycross supercar, unlike many of his circuit racing colleagues, he does have mixed-surface experience.

"I know more or less how to drive the cars. It's been a good experience.

"The car has quite a lot of power, so it's very interesting to drive.

"It's my first time with such a huge engine and four-wheel drive in a rallycross car."

"I think Vitaly settled very fast into rallycross and the laptimes came down through the day," Scott said.

"What we've noticed is when you take a professional driver, it's a great benefit to the team.

"We learn a little bit from each of them we have in the car, which is partly responsibly for our strong performance in the European Championship this year.

"Vitaly is the third F1 driver we've had drive our car, and you don't get a drive in F1 without being very good."

Derek Tohill returns to World and European Rallycross for 2016