He first tested with the squad at former European Rallycross circuit Greinbach in Austria in late 2016.

"That car, with that power, is really impressive, very cool and I understand why I could get very hooked on this sport and this driving," Wurz told Autosport after his first test.

The former Benetton and Williams F1 driver has roots in rallycross, with his father Franz a three-time European champion, claiming titles in 1974, '76 and '82.

Wurz junior recently restored his father's title-winning Lancia Stratos, which he ran at the Goodwood Festival of Speed in 2016. 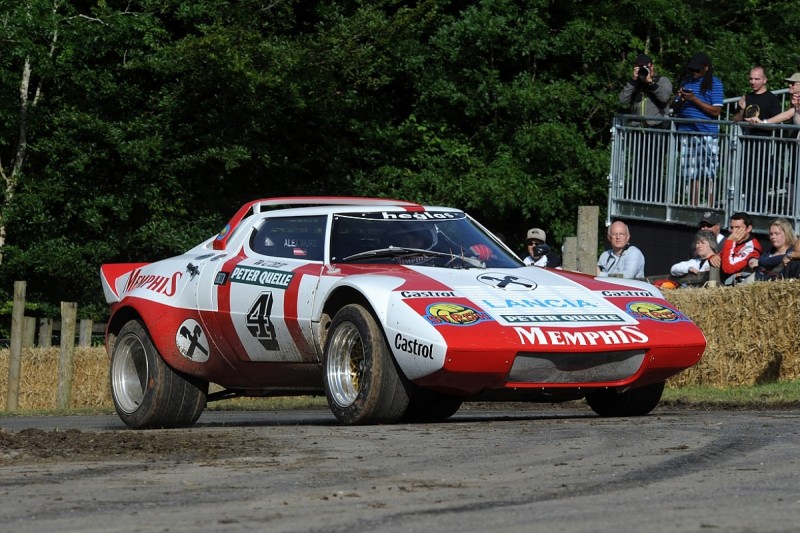 Following his first MJP test, Wurz had said it was "even more exciting" for him than other drivers "because I grew up on the rallycross tracks with my dad."

He added: "It was sensational, it's like going back to where I grew up."

The team will return to World RX for the first time in 2018 at the British round of the series next week, fielding cars for '13 British Touring Car champion Andrew Jordan and World RX event-winner Toomas Heikkinen.