The 2016 World Rallycross champion Mattias Esktrom will return to the series for the double-header event in Latvia this weekend, joining the Munnich Motorsport team running against his own squad.

Despite having officially ‘retired’ from World RX at the end of 2018, the versatile Swede made a one-off appearance in 2019 at Spa, then contested a full season for the EKS JC team he part-owns last year to fill a seat in the team amid the pandemic.

He won twice, in Sweden and Latvia, finishing second in the standings as the closest challenger to champion Johan Kristoffersson.

This season, EKS JC is running Kristoffersson and Enzo Ide in full-season programmes, but Ekstrom has elected to rejoin the series at the rival Munnich outfit in a Seat Ibiza RX1.

Double DTM champion Ekstrom will partner his former Audi DTM team-mate Timo Scheider at the Rene Munnich-owned team, which recently won the second round of the European Rallycross Championship in France with Munnich himself at the wheel.

While Ekstrom’s 2021 programme is focused on racing for Seat's sporting brand Cupra in Pure ETCR and Extreme E, the 12-time World RX winner’s return this weekend is as a fully private affair.

“Firstly, I think the car has been performing really well lately and Rene proved that with a Euro RX win in France.

“Secondly, I really like the Riga track a lot, and the fact that it will be a double-header weekend, means there will be a lot of driving. 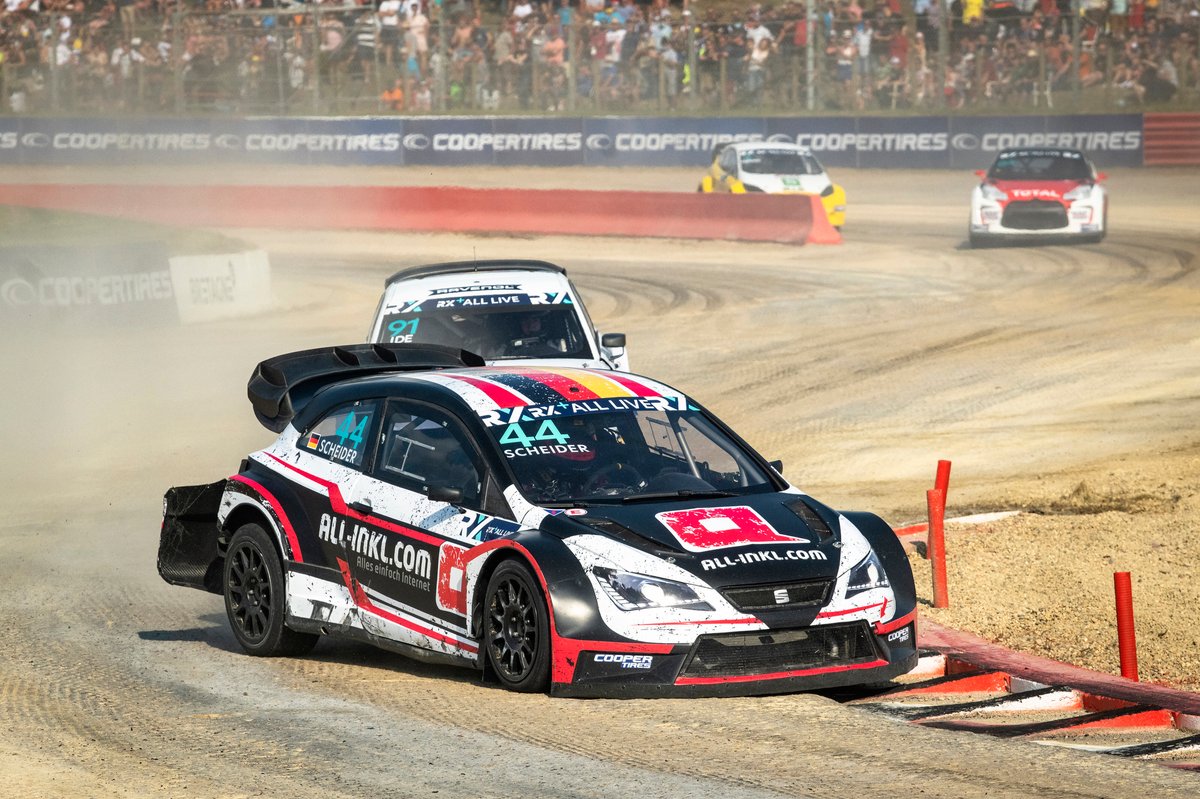 “Driving a World RX Supercar (RX1) is the best preparation possible for the racing activities that I do. With 600 horsepower and nearly 1000 Nm of torque these are the fastest cars to drive to keep myself hot and race ready for the season’s finale of Pure ETCR and upcoming Extreme E races.

“I will do everything I can to get the trophy for the ALL-INKL.COM Munnich Motorsport team, because they have been fighting for a long time and really deserve it. We have two chances this weekend to achieve this goal.”

Ekstrom has never finished off the podium in five starts in Riga and won the second of two rounds at the Bikerneiki circuit last season.