Vanthoor turns down Lynn's G-Drive seat for Nurburgring WEC round

Lynn will skip the race to take part in the New York Formula E double-header with DS Virgin Racing.

Vanthoor drove the #26 G-Drive LMP2 entry in the Le Mans 24 Hours test day, but pulled out of a possible deal to race the team's Gibson-powered ORECA, which is run by TDS Racing.

The 26-year-old will now focus on his IMSA SportsCar Championship duties with Porsche.

"Among other things my condition [to race at the Nurburgring] was to take part in Le Mans, which didn't happen," Vanthoor told Autosport.

"It's my goal to prepare the second half of the season as well as possible with Porsche in IMSA, so I want to focus on that now.

"At the end of the day my future is with Porsche, not with G-Drive.

"I chose to race in America, so I'm happy to stay in IMSA." 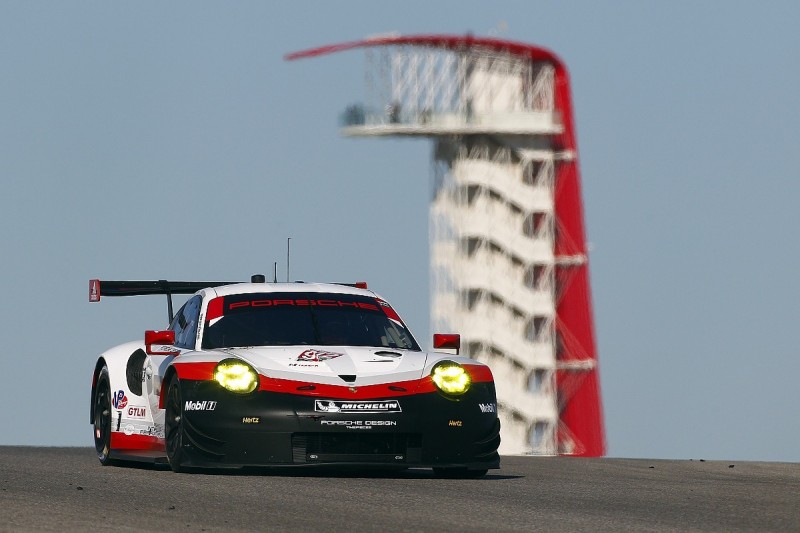 Vanthoor will team up with new Porsche recruit Gianmaria Bruni from next weekend's IMSA round at Watkins Glen, with Bruni making his long-awaited debut for the marque after a drawn-out switch from Ferrari.

John Martin had originally been pencilled in to fill Lynn's vacant seat alongside Roman Rusinov and Pierre Thiriet at the Nurburgring, although it remains to be seen whether the Australian will get the nod.

The #26 G-crew will serve a three-minute stop-and-go penalty as a result of Rusinov's incident with the #88 Proton Porsche of Khaled Al-Qubaisi in the second hour at Le Mans.