Toyota will run three cars at the 2017 Le Mans 24 Hours, its largest line-up since its return to top-flight sportscar racing in '12

The Japanese manufacturer has announced the widely-anticipated expansion of its Le Mans assault for 2017 together with the confirmation of Jose Maria Lopez as a full-season driver in its two-car World Endurance Championship programme.

The move follows Toyota's loss of victory at Le Mans last year with just six minutes remaining when a joint on a pipe linking a turbo to an intercooler fractured on the TS050 HYBRID shared by Sebastien Buemi, Anthony Davidson and Kazuki Nakajima.

The Toyota Motorsport GmbH squad will also field a third updated TS050 LMP1 car at the Spa WEC round in May as preparation for the 24 Hours.

Sportscar veteran Stephane Sarrazin, who has been moved out of the full-season line-up to make way for three-time World Touring Car champion Lopez, is the only driver confirmed for the additional entry so far.

A statement from Toyota said: "The team is still assessing its options for his two team-mates, with a decision expected soon."

"We are working working hard to be prepared and are inspired to win," he added. 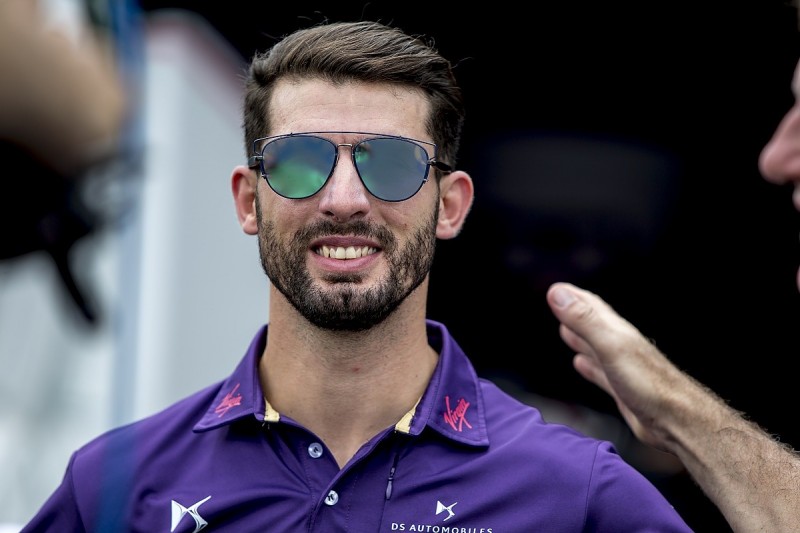 Lopez was signed by Toyota after undertaking multiple tests in its LMP1 machinery early last year.

The 33-year-old Argentinian, who will dovetail the WEC campaign with his Formula E programme with DS Virgin Racing, takes the place of Sarrazin alongside Kamui Kobayashi and Mike Conway.

Lopez described the chance to race for Toyota in the WEC "as a dream come true".

"Driving an LMP1 car is very different compared to WTCC cars, but I am enjoying this challenge," he said.

"The power and grip of the TS050 HYBRID are incredible and Toyota's hybrid technology is impressive."

Toyota will unveil its 2017-spec TS050 at Monza on March 31 ahead of the official two-day WEC test at the Italian track.