The venue near Johannesburg will host a six-hour race on February 6 2021 as part of a rejigged WEC calendar that also includes a race at Monza for the first time since the rebirth of the series in '12.

WEC boss Gerard Neveu said: "Kyalami is a historical circuit, an amazing place with a long story with sportscar racing.

"I had a chance to visit the track a few weeks ago and the place smells of motorsport, and the people there have done an incredible job to rebuild the circuit."

The 2020/21 WEC round will be Kyalami's first world championship sportscar race since 1984.

The South Africa Grand Prix was last hosted by the venue in 1993, the final season of a two-year revival of the country's F1 fixture. 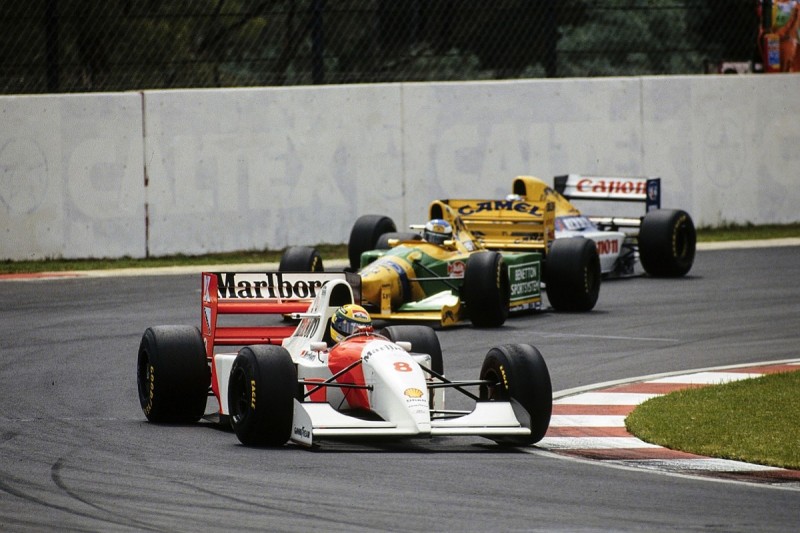 Neveu said that with the introduction of the new LM Hypercar class for 2020/21 it was important to have a second race in Europe before the start of the flyaway leg of the championship.

The arrival of Monza, which hosted the WEC pre-season prologue test in 2017, on the calendar has pushed the Fuji race back into November.

Neveu did not rule out the WEC returning to Shanghai in the future.

The Silverstone event, the opening round of the 2020/21 season, will move from Sunday to Saturday and revert to a six-hour duration rather than this year's four hours.

The race is planned to finish at 7pm just before sunset and will be followed by entertainment in the evening.

The four-hour European Le Mans Series round that has traditionally supported the WEC fixture will now switch to Sunday.

Silverstone will also host a two-day pre-season test at the start of the week of the race.

This replaces the traditional prologue test, which this year took place at Barcelona in July.

The calendar remains provision ahead of the next meeting of the FIA World Motor Sport Council in March 2020.