He's best known for his record-breaking success at the Le Mans 24 Hours, but the new memoir from endurance racing legend Tom Kristensen goes much, much deeper, says JAMES NEWBOLD

Tom Kristensen is synonymous with Le Mans. It’s therefore only fitting that the recently released memoir celebrating the nine-time winner of the 24 Hours race is titled Mr Le Mans. However, co-author Dan Philipsen reveals in the preface that Kristensen was “uncomfortable” about the book title as it “would undermine the event and its own stature and position in the sport he loves so much”.

That is the first of many revelations that provide a well-rounded insight into the pre-eminent sportscar racer of the past 20-or-so years, whose weight of achievement across multiple disciplines more than made up for the lack of any grand prix starts on his CV.

These break up the main narrative, which swaps between Kristensen and Philipsen, and follows the former’s rise from gaijin Formula 3 racer in Japan to Le Mans king. This comes via stints in Formula 3000, British Touring Cars (including perhaps the book’s best line on Jason Plato: “I wouldn’t even trust him to keep a mouse for me”), plus myriad Formula 1 tests and the DTM.

The result is a curious mix of biography and autobiography, with the guesting writers given free rein to describe their interactions with Kristensen. As such, some elements of his career are repeated, but it doesn’t really detract from the reader’s experience.

“The idea was for me to write about my personal reminiscences of Tom, his career and some of his many race victories,” says Watkins.

“I was very conscious that it couldn’t just be a blow-by-blow account of his sportscar career – I must have covered over 100 of his races – so I just tried to come up with some key moments that almost blended my career with his.” 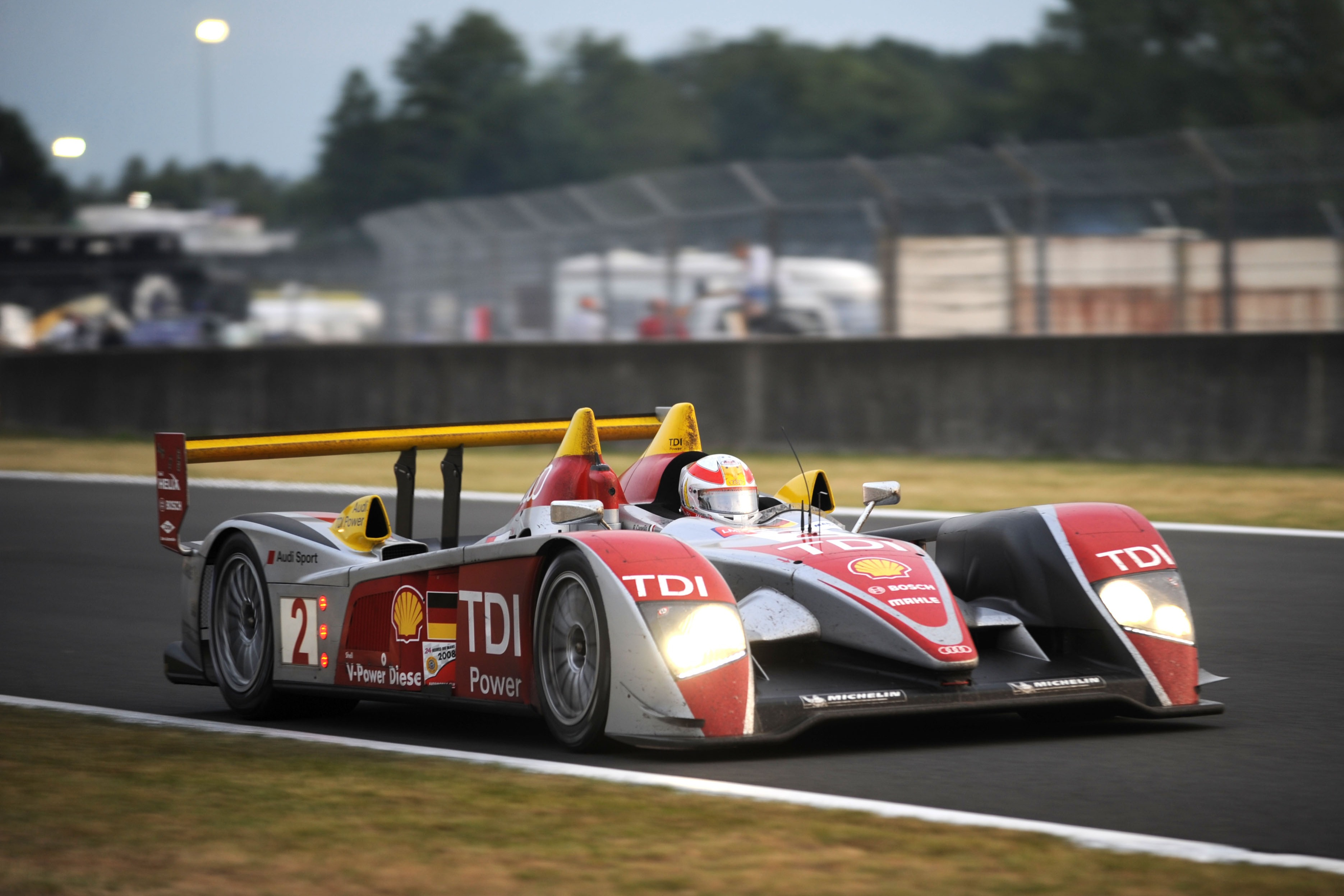 Each of the contributing writers conveys interesting insights into Kristensen as a racing driver, but unsurprisingly it’s his own words that are the real highlight. Where Philipsen tends to fill in the background of contract negotiations, sponsor deals, family situations, it’s Kristensen who mostly adds the meat to the racing stories.

Thankfully, the Le Mans near-misses of 1999, 2007 and 2012 are not glossed over, and we get fascinating behind-the-scenes nuggets. These include the time he threw a water bottle at Pau race director Marcel Martin in 1996, when his BMW V12 LMR lifted over a crest in 1999, and his guilt at blocking Gary Paffett on team orders at the Norisring in 2005.

But he also gives readers a tangible sense of Kristensen the person. Highlights include wrestling with determination to race at Le Mans in 2007 – despite the displeasure of his family – after the Hockenheim DTM shunt that even today means his head “really hurts if I’m exposed to loud, rattling sounds”. There’s also the personal mandate he calls ‘the big nine’ that “became a kind of reference for me on how to achieve and maintain my success”. Kristensen comes across as a cerebral driver who used the hard knocks of his early career to become the ultimate name in endurance racing.

And it’s to his great credit that he doesn’t shy away from sharing intimate details either, giving readers further understanding of the layers to his character. Kristensen reveals how the loss of his parents and cousin to cancer within a few short years made him more “thin-skinned” – “I cry more easily and there are things I no longer take for granted” – and the impact of his long-term separation from his family, who moved back to Denmark while Kristensen stayed on in Monaco.

Anybody reading the book will likely know the broad brushstrokes of his long career, and the high points from which the book takes its name. But thankfully this memoir offers so, so much more.

MR LE MANS TOM KRISTENSEN By Tom Kristensen with Dan Philipsen is published by Evro and out now in hardback, priced £40. Click here for more information. 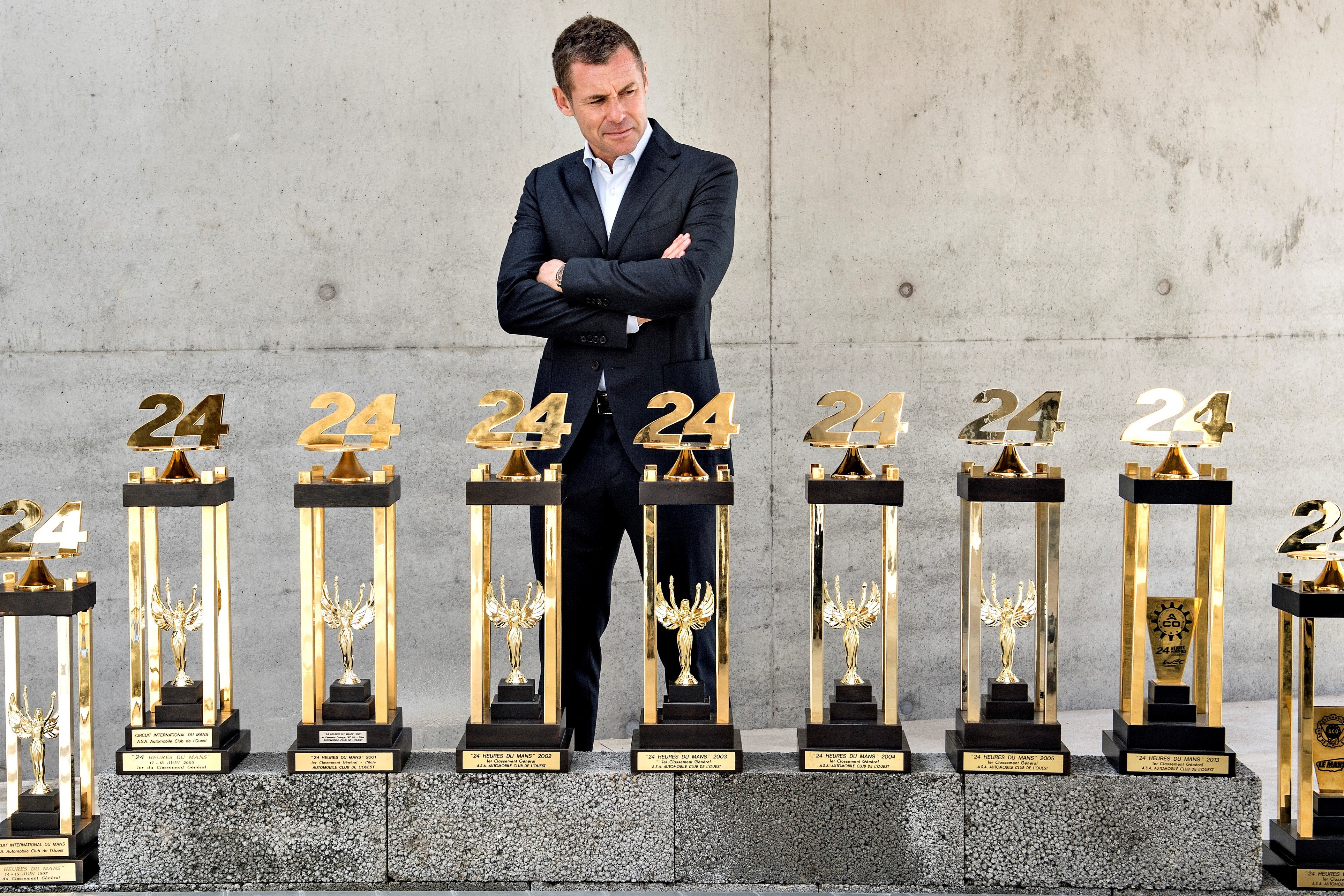