Kazuki Nakajima looks set for an off-track role with Toyota next season after the end of his driving career with the Japanese manufacturer's World Endurance Championship squad.

The 36-year-old hinted that he is likely to remain with the Toyota Gazoo Racing WEC team in a new capacity in the wake of the announcement on Wednesday that he will not be part of its driver line-up next season.

Nakajima was coy about his plans for 2022 and whether or not he will continue driving for Toyota domestically in Japan.

"There is, of course, a bit of sadness to be away from a race drive," he said.

"But also I am really looking for the future already: I have some sadness and also have a positive feeling."

He called the announcement on Wednesday "part of a big change coming".

Asked if that would involve a new role with the Toyota WEC team, he replied: "Probably yes, but I cannot give you any idea at the moment — that is one of the options."

"Could be" was his response when asked if the new role could involve mentoring young drivers and working with Toyota's development programme.

Nakajima's future at Toyota will become clearer in December, according to the team, when his replacement in the WEC squad will also be announced.

This looks certain to be Ryo Hirakawa, although there has been no confirmation from Toyota so far.

It remains unclear whether Nakajima will retain a Toyota contract to continue driving for the manufacturer in Japan. 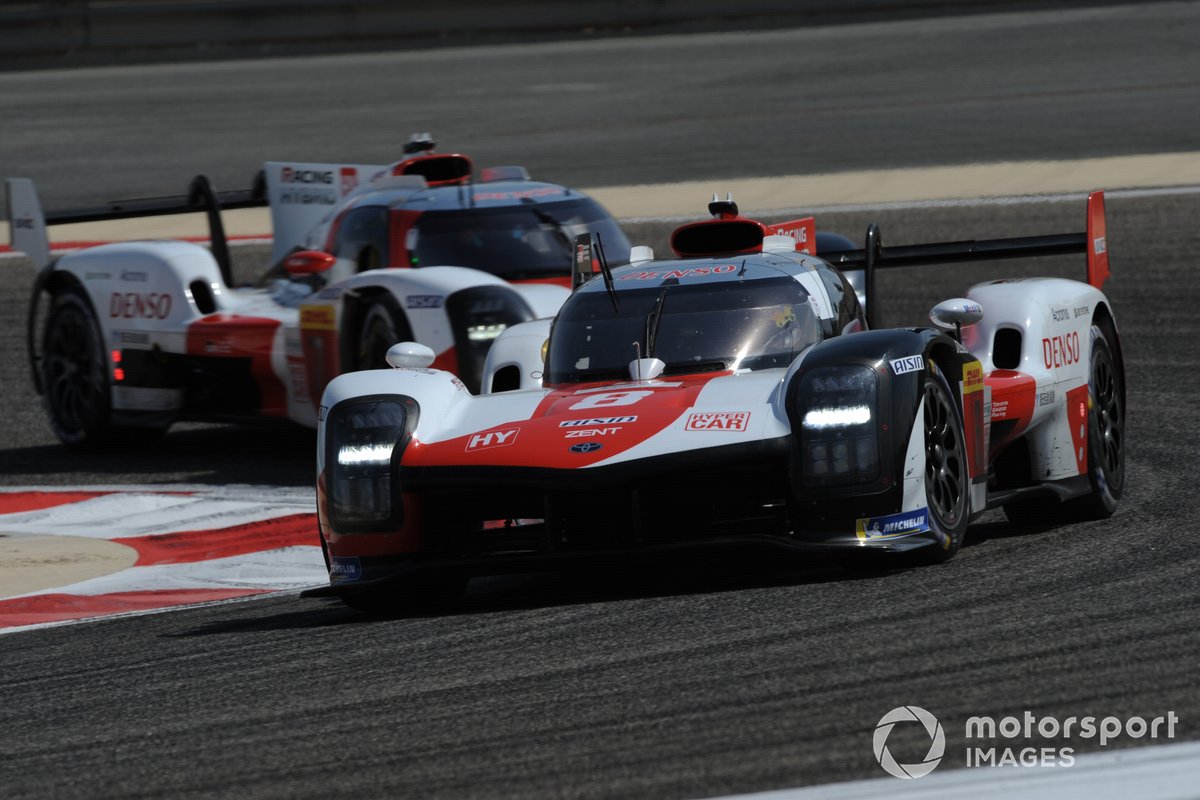 Asked if he will continue in Super Formula with the TOM'S Toyota team, he said: "That is also not decided, [but] that is part of the plan.

"We are still talking about what to do next year and also to try to finalise all the details and what I can do here [in the WEC]."

On the subject of retirement from the cockpit, he said: "I still believe I can do something as a race car driver.

"But you never know; I haven't decided yet."

Toyota's decision to stand down Nakajima from the WEC driving duties after nine seasons that encompassed three Le Mans 24 Hours wins and a championship title was made in the past month.

It follows a second test for Hirakawa in the latest Toyota GR010 HYBRID at Barcelona in September.

Nakajima listed his first victory at Le Mans in 2018 with Fernando Alonso and Sebastien Buemi, as well as his near-miss with Buemi and Anthony Davidson at the French enduro in 2016 as the most memorable moments of his WEC career with Toyota.

"The 2018 victory was the best and at the same time what happened in '16 was, of course, a sad moment, but I believe this was maybe key to make us strong and to be ready for the first victory," he explained.

Nakajima was at the wheel of the race-leading Toyota TS050 HYBRID at Le Mans in 2016 when it lost power with six minutes to go.

Ferrari Formula 1 team principal Mattia Binotto will leave the squad at the end of the year, after resigning from his position.