Its last appearance in Le Mans' top class was when it operated the Charouz Racing Lola-Judd programme in 2008.

While the loss of Audi and the remaining factory teams' problems at Le Mans has prompted speculation about the LMP1 Hybrid category's future, there has been a rush of interest in the privateer element of LMP1.

In addition to the existing ByKolles operation, Ginetta is planning a multi-car WEC LMP1 programme, the Russian BR Engineering firm is working with Dallara to produce a car for the class's new rules and the Perrinn organisation says it has LMP1 customers lined up.

Jota co-founder Sam Hignett said LMP1 was on his team's radar but he wants more certainties.

"We're very interested in P1 as a privateer formula, but it needs to actually exist in the first instance," he told Autosport.

"There's lots of talk so far. There's BR and Dallara, but we've not seen much more than a photo of a handshake so far.

"Fair play to Ginetta and [chairman] Lawrence [Tomlinson] because they're doing it and it's real and it's happening.

"And like he did with LMP3 that could be the catalyst that makes it all come together and work.

"But we are interested and we are watching with anticipation to see what happens." 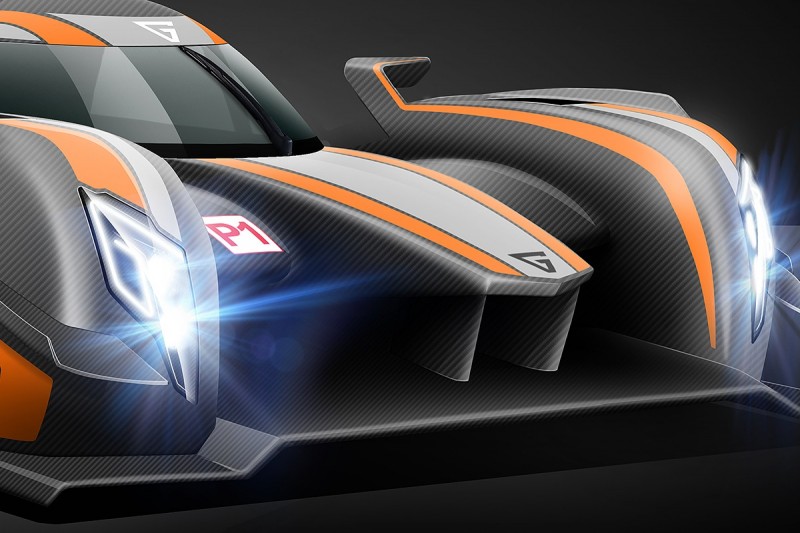 Hignett revealed a clutch problem had put that result in jeopardy.

"Thomas had a small accident at Indianapolis and we had to change the tail bodywork in the final hours as the lights stopped working, but we also had a difficult clutch issue from fairly early on that all three drivers had to manage.

"The clutch was dragging, which is what clutches do sometimes, but we had two choices - either pit and lose minutes bleeding the clutch, or stay out and trust the drivers to manage it.

"We have three very capable drivers and, credit to them, they did manage it.

"There's so much telemetry coming off these cars now that you can track a problem like that.

"It appears and then gets worse and worse until it plateaus and you can maintain it. Fortunately, we did get it to plateau."