The 31-year-old American, who currently leads the IMSA standings with the Wayne Taylor Racing Acura squad run by his father, will be on site for the French endurance classic in August should any of the 19 teams running the LMP2 class's numerically-dominant ORECA 07-Gibson package require a driver to step in at the last minute.

The two-time Daytona 24 Hours winner has six Le Mans starts to his name, of which four have been in the LMP2 class. His most recent outing was with the Jota-run Jackie Chan DC Racing squad in 2019.

He most recently raced an ORECA 07 - the chassis which WTR's Acura ARX-05 DPi is based - in the European Le Mans Series season opener at Barcelona for the DragonSpeed outfit.

“Over the past 4 years the work between Acura and ORECA has seen some great success, thank you to Acura and WTR for releasing me for this event," commented Taylor, who won last year's IMSA title with Team Penske alongside four-time Indianapolis 500 winner Helio Castroneves.

PLUS: How 'chess master' Castroneves cemented his Indy legend status

"It has been wonderful to build the relationship with such an accomplished constructor.

"I’d also like to thank [ORECA founder Hugues] de Chaunac for having me. ORECA has an amazing history at Le Mans and it’s an honor to be named as their reserve driver.”

Last year at Le Mans, one of ORECA's LMP2 teams, IDEC Sport, needed a replacement driver as Dwight Merriman injured himself in a practice crash on the Thursday prior to the race. 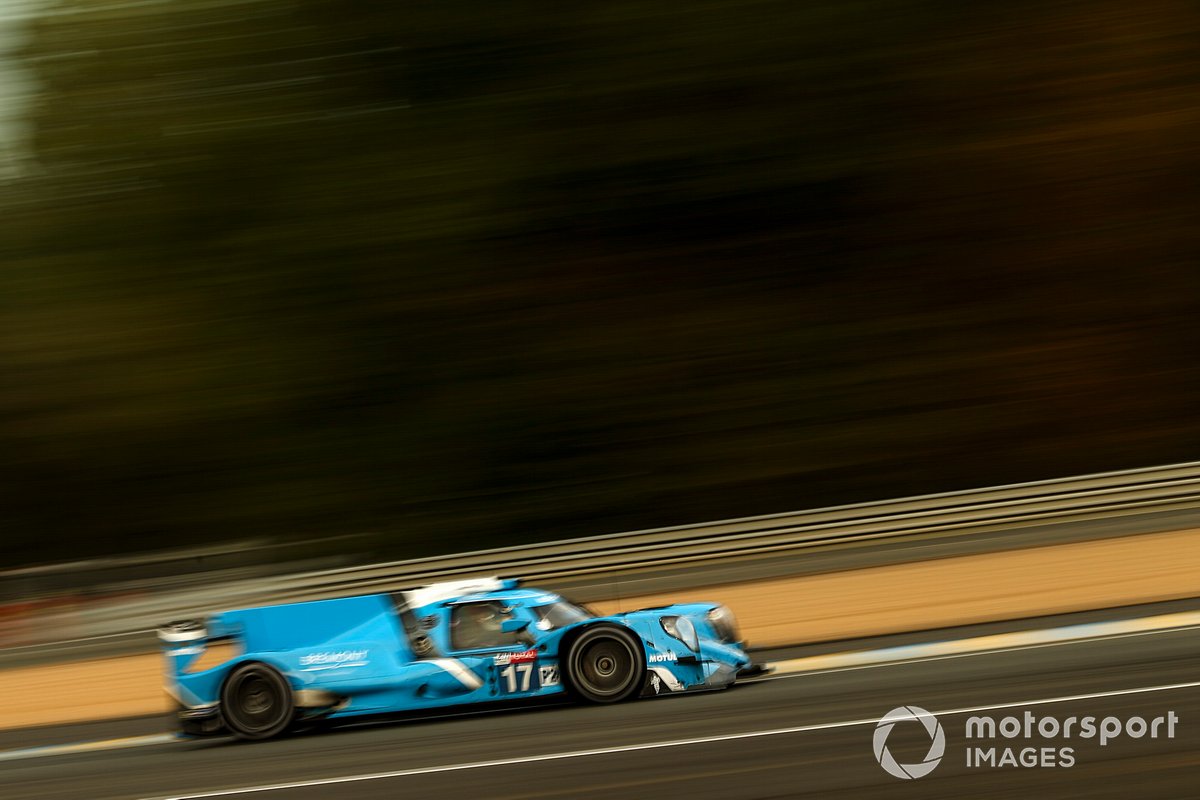 Patrick Pilet stepped up to replace Merriman on that occasion, but ORECA customer racing program manager Anthony Megevand said the French firm wanted to ensure a ready-made replacement should a similar unforeseen incident occur in the run-up to the La Sarthe race this year.

Megevand commented: “We strive to support our teams at the highest level, and given the context this year, we have decided to make available a reserve driver for the 2021 24 Hours.

"Bringing on Ricky quickly became a no-brainer. He has everything a driver needs to do Le Mans. He has experienced the race, he knows the ORECA 07, he is fast and has excellent adaptability.

"Ricky is a top-notch athlete and someone we greatly admire as a person. We are truly fortunate to have such a talented driver like Ricky with us and thank both Wayne Taylor Racing and HPD for agreeing to release him for this event.”