Discussions about increasingly the visibility of the class began following the granting of full FIA world championship status for the overall GT classifications for 2017 in the wake of Ford's entry into the category last season and the announcement that BMW will join next year.

WEC boss Gerard Neveu revealed that the idea of a sprint race, most likely of a 60-minute duration, the day before the main event at the WEC's six-hour events was one of the ideas on the table.

"We are thinking about the idea for a sprint race for GTE on Saturday and believe it could be quite interesting, but it is just an idea at the moment and we have to follow FIA processes," he told Autosport.

"There are many questions like how many drivers would take part and how we would award points.

"There are no clear answers and we will talk about it over this season as we go through the proper processes." 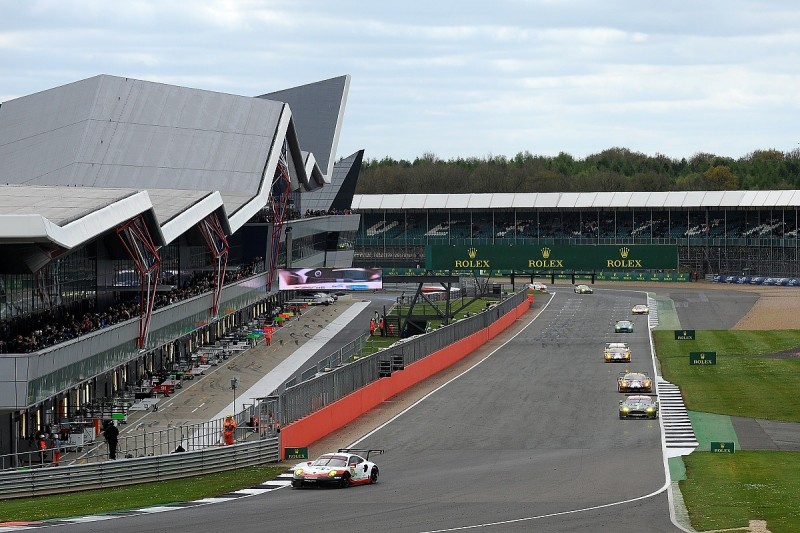 Frank-Steffen Walliser, the Porsche Motorsport vice-president in charge of GT racing, said: "Anything that makes the weekend more fun and more interesting for the fans is welcome.

"We are open to the idea, but it is something that needs to be discussed."

Ford also stated that it is in favour of the idea being pursued.

Walliser suggested that the idea of sprint races needed to be part of a wider discussion about the championship.

"We have to remember that the WEC is not just about one 24-hour race at Le Mans," he said.

"We've got to make it attractive. There are many things to discuss, like double points at Le Mans, yes or no?"