The 31-year-old, who has raced only twice since sustaining the injuries that brought his F1 career to end in 2011, went faster aboard the ByKolles CLM-AER P1/01 privateer LMP1 than the car's regular drivers achieved during this weekend's WEC Bahrain.

Kubica set a best lap of 1m47.222s aboard the CLM, which compared with a fastest lap from the Bahrain meeting of 1m47.752s set by Pierre Kaffer.

Kaffer's mark was set in free practice two and the car did not take part in qualifying because of gearbox electronic issues.

Kubica, who completed 27 laps in the car, told Autosport: "It went OK for a kind of shakedown to see if I could drive the car.

"I wasn't 100% comfortable and there was a lot to discover. 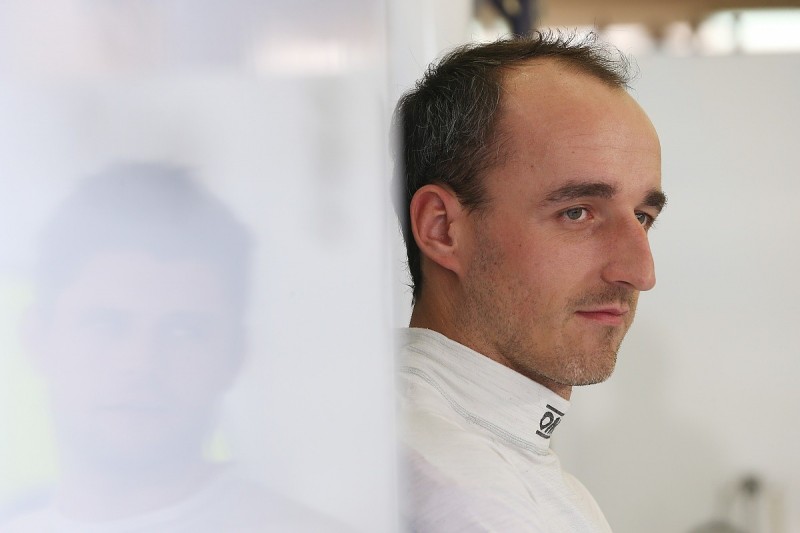 Kubica explained that his future almost certainly now lies in circuit racing after focusing on rallying since the end of his F1 career.

"It's no secret that I've spent the past six months trying to get a good circuit racing programme because there aren't the opportunities in rallying," he said.

Asked if he had aspirations to race in the Le Mans 24 Hours, he replied: "Le Mans is a unique event and is something that is very attractive.

"But if I went into endurance racing, it would be a new challenge and I would have to retune my driving."