The Brazilian, who moves over from the RGR Sport P2 squad, has been announced by Rebellion as one of its drivers at the same time as the Anglo-Swiss team confirmed its participation in the WEC.

The driver combinations and the silver-rated drivers who will be a mandatory part of each of the team's line-ups following its decision to step down from the LMP1 privateer ranks will be announced at a later stage.

"The team really has strived to get the most competitive line-up possible to challenge for the championship, as well as winning the Le Mans 24 Hours in LMP2." 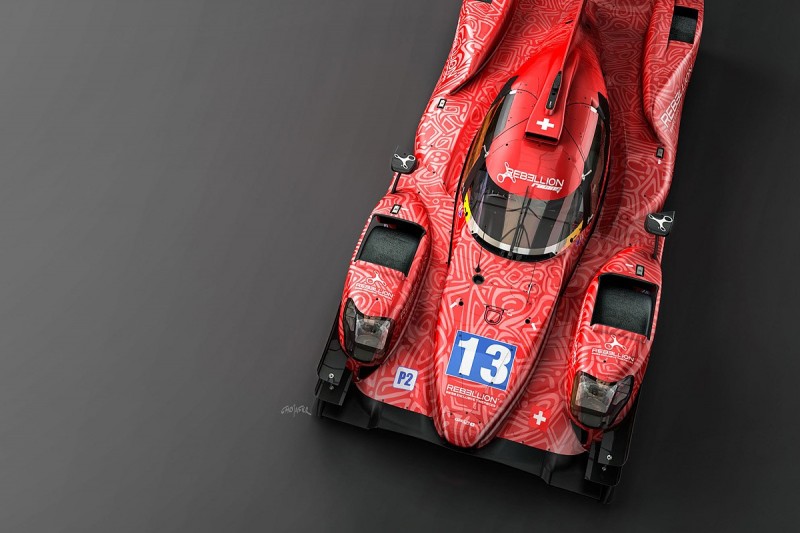 Rebellion had previously announced its intention to move to LMP2 after dominating the privateer P1 ranks since the rebirth of the WEC in 2012, but only hinted at a likely continuation in the WEC.

The first of the team's new ORECAs ran for the first time last week during an official Dunlop tyre test at Sebring.

Rebellion will give the first of its ORECAs a race debut in next month's Daytona 24 Hours as part of its assault on the North American Endurance Cup segment of the IMSA SportsCar Championship.