Peugeot World Endurance Championship driver Paul di Resta will return to the United Autosports squad for the series opener at Sebring in March.

The British racer, who helped the British team to the 2019-20 WEC LMP2 title, will drive alongside Oliver Jarvis and Josh Pierson in one of its pair of LMP2 ORECA-Gibson 07s entered for the Sebring 1000 Miles on 18 March.

Di Resta is stepping in to replace Alex Lynn, who will be focussing on his drive with the Chip Ganassi Racing Cadillac team in the 12-hour IMSA SportsCar Championship over the Sebring weekend.

His appearance at Sebring has been made possible by Peugeot's confirmation that it will not be taking part in the WEC opener with its new 9X8 Le Mans Hypercar.

Sebring will be di Resta's second appearance aboard a United ORECA in two months.

The 35-year-old will also race for the team, with which he also contested the Le Mans 24 Hours last year, in the second weekend of the Asian Le Mans series at the Yas Marina circuit in Abu Dhabi on 19/20 February.

Di Resta will share the car in the two four-hour races with Pierson for whom the late entry has been made in order to prepare him for his world championship assault alongside Lynn and Jarvis.

Pierson is on course to become the youngest driver to start the Le Mans 24 Hours in June and will be only able to contest the second half of the Asian series because he turns 16 on 14 February, the day after the opening weekend in Dubai.

Di Resta has been brought into the line-up because neither Lynn nor Jarvis were available.

Jarvis will, however, be present for testing in Dubai along with Pierson after the opening Asian race weekend.

Di Resta said: "It will be good to get back in the car and back with United Autosports: I’ve not been in a car since Le Mans last year. 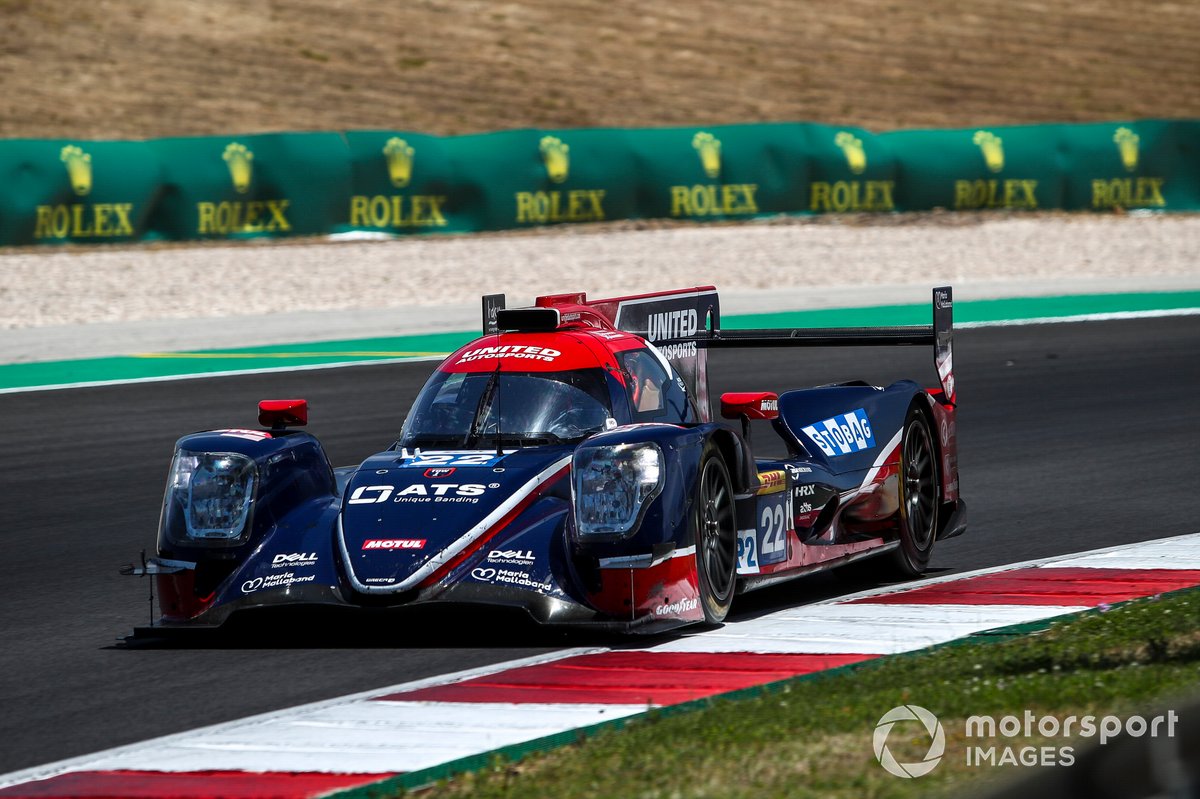 "I’ll be taking up my duties with Peugeot later in the year, but I think LMP2 is looking really good this year in a very special championship.

"It's something to look forward to alongside Olly and Josh."

United team principal Richard Dean added that he "couldn't think of a better stand-in for the Sebring race than Paul".

Pierson, who was announced by United for the 2022 WEC at Le Mans last year, has already made his P2 debut: he was given special dispensation to race in last weekend's Daytona 24 Hours IMSA opener before his 16th birthday.

He had to undertake a special test late last year under supervision of IMSA officials to be allowed to take part.

Pierson drove an ORECA for the PR1 Mathiasen squad alongside Harry Tincknell, Jonathan Bomarito and Steven Thomas at Daytona, but failed to finish.

Di Resta completed all bar one of the rounds of the 2019/20 WEC alongside P2 title winners Filipe Albuquerque and Phil Hanson and subsequently returned to the team for a one-off at Le Mans last year.