Customer squads will be able to run Audi's LMDh prototype when the marque returns to the top flight of endurance racing in 2023, with testing planned to begin next year.

Audi exited the World Endurance Championship at the end of the 2016 season, concluding its 17-year involvement in Le Mans prototype racing with a tally of 13 wins in the 24 Hours - putting it behind only Porsche in the all-time stakes.

Now both Audi and sister brand Porsche, which also departed the WEC after the 2017 season, are preparing for a comeback in the LMDh category for LMP2-based machinery that will commence in 2023.

LMDh cars, using a standard Bosch hybrid system with bodywork and a powertrain designed by a manufacturer, will be eligible to compete in the WEC against the Le Mans Hypercars that will debut at Spa this weekend, as well as in the IMSA SportsCar Championship to replace the current non-hybrid Daytona Prototype international class.

An Audi statement revealed that the concept stage for its new, as yet unnamed prototype is "largely completed" and that development is progressing "in close cooperation" with Porsche.

A first roll-out is planned for the first quarter of 2022 before making a competition debut at the 2023 Daytona 24 Hours.

Andreas Roos, the project leader of factory racing at Audi Sport, said it is anticipated that customer cars would run alongside factory machines "right from the start". 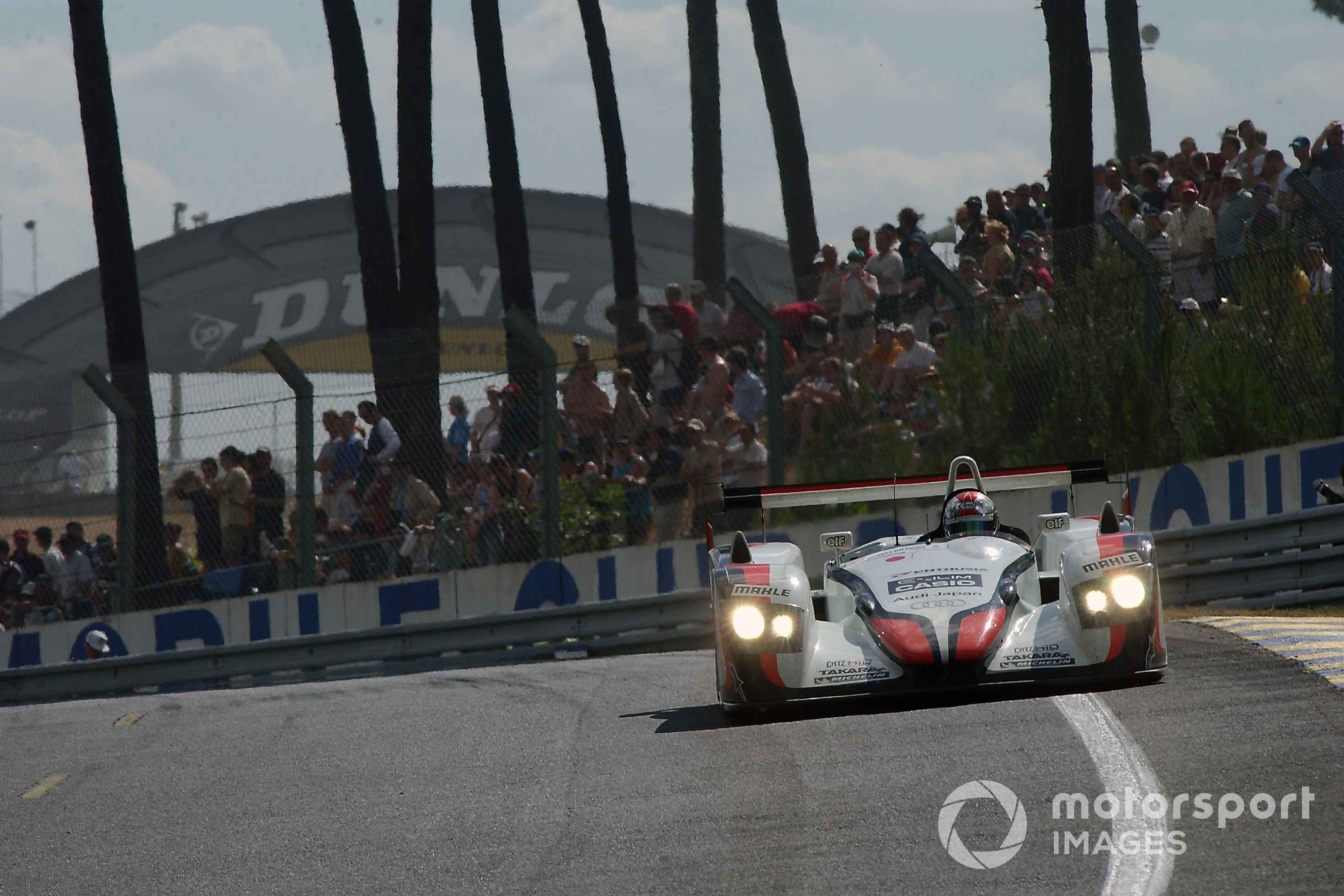 Customer squads Team Goh and Champion Racing won Le Mans with Audi's R8 in 2004 and 2005 respectively, the factory having ceased to run the cars after completing a hat-trick of wins in 2002.

“With the LMDh project, we are continuing the philosophy of our early years in sports prototypes,” said Roos.

“The Audi R8 was not only the most successful prototype of its time from 2000 to 2006, with 63 victories in 80 races, but it was also very successful in the hands of our customers and easy for the teams to handle.

"This is also the premise with the electrification of our new sports prototype.

"Our goal is to also put the car in the hands of professional customer teams right from the start, in parallel to factory entries. We are currently evaluating internally how this will work in detail.”

Roos explained that a chassis partner has been selected, and an engine concept has been decided on, with Audi "currently defining the look which will excite our fans".

“Our goal is for the first prototype to be on its wheels early next year and to complete its roll-out in the first quarter,” he said.

Audi Motorsport boss Julius Seebach added: “A great strength of the Volkswagen Group is the collaboration of the brands in the development of road cars.

“We are now transferring this proven model to motorsport.

“Nevertheless, the new sports prototype will be just as much a genuine Audi as the Audi RS e-tron GT1 that was launched recently and has also been developed on a platform shared with Porsche.”