Toyota's Mike Conway admits he is "gutted" to miss out on Le Mans 24 Hours victory once again after the #7 suffered a turbo problem while leading. 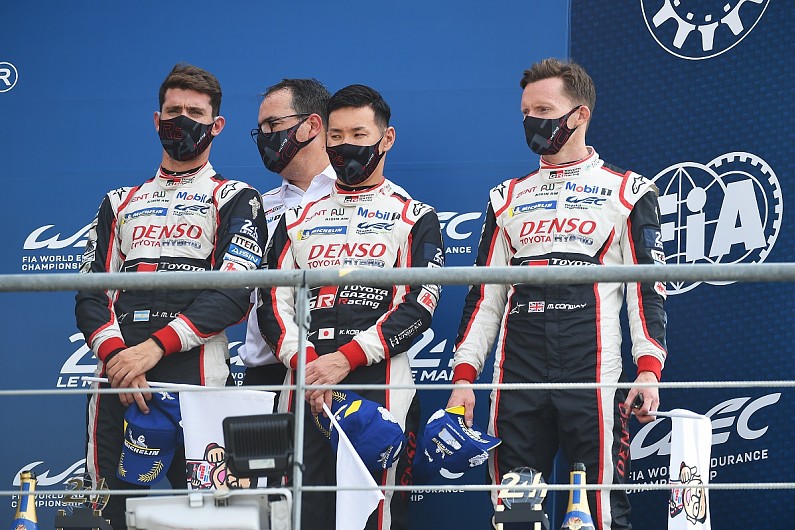