Toyota's Kamui Kobayashi admits he feels "a little bit disappointed" at missing out on breaking his Le Mans 24 Hours lap record in the final year of the current-generation LMP1s. 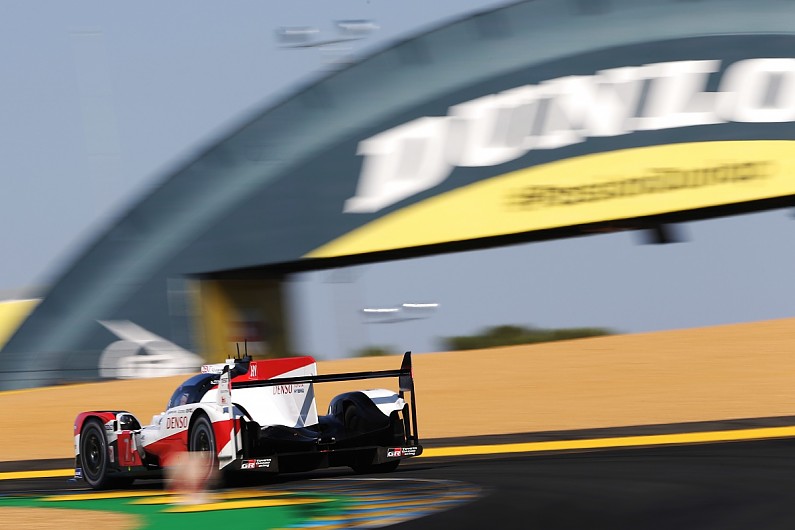