Toyota driver Kamui Kobayashi has urged the World Endurance Championship to rethink its LMP1 success handicap system after a "joke" of a race at Austin. 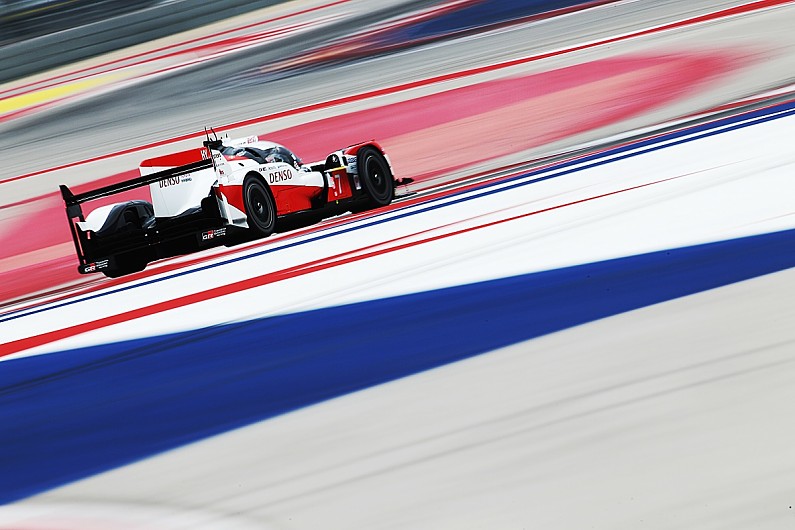