McLaren has ruled out entering the World Endurance Championship unless it can run one of the new breed of Daytona Prototype international IMSA contenders in the LM Hypercar class.

Zak Brown, chief executive of McLaren Racing, stated that he believes the LM Hypercar technical regulations for the 2020/21 WEC are out of reach financially for the British organisation.

He welcomed attempts by IMSA, WEC promoter the Automobile Club de l'Ouest and the FIA to align the DPi 2.0 rules due to come into force in 2022 with the LM Hypercar division, a move that would allow the two types of car to compete against each other across both series.

"As the [LM Hypercar] rules exist today, I think we would struggle to get there economically," said Brown.

"I have got to be really responsible [financially], especially with the Formula 1 team needing a few years to reduce its losses.

"I can't enter any new form of motor racing in the short term that would run at any kind of meaningful loss."

Asked to confirm that the long-talked-about McLaren WEC entry depends on IMSA and WEC rules being aligned in some way, Brown replied: "Yes."

Brown revealed that McLaren's estimates put a top budget for an LM Hypercar programme at $40million a season.

He suggested that McLaren believes a viable budget for the company is around half that figure.

Brown stressed that it will be important for McLaren to be able to incorporate its DNA into a car built to the DPi 2.0 rules, which like the current DPi formula will call for cars to be developed around an off-the-peg LMP2 chassis. 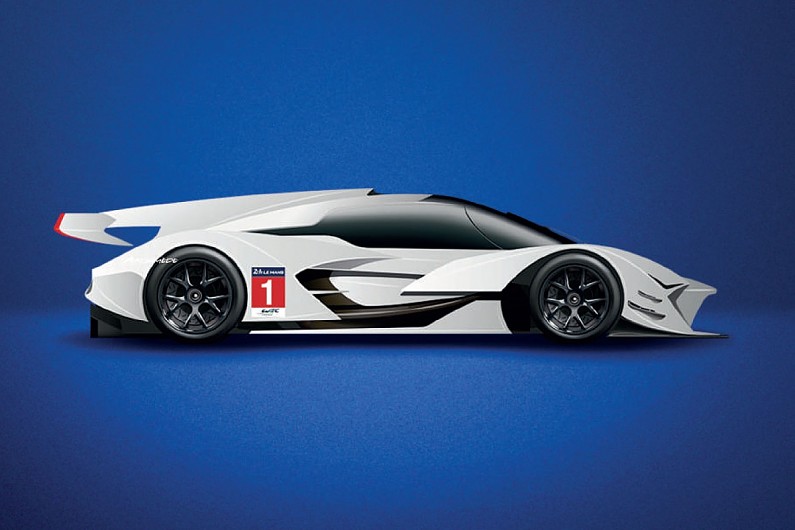 "There has to be a differentiation between a McLaren and another manufacturer's car; there has to be some authenticity," he said.

"From what I understand from the DPi 2.0 regulations, we could build a race car that has a lot of McLaren DNA in it: styling, engine, gearbox, hybrid, some of that or all of that."

Brown said no timeframe is in place for making a decision on an WEC entry should an DPi 2.0 hybrid be eligible.

"Once rules are finalised and we understand the situation, then we will react," he explained.

"We don't feel under any pressure to be in for a certain season."

Brown suggested that if the new IMSA rules become clear quickly an entry in time for the 2021/22 WEC season might be possible.

He pointed out that the lead-time for a developing a DPi is shortened because the cars are constructed around a proprietary P2 car.

Brown stressed that McLaren's interest in DPi 2.0 stems from its desire to enter the WEC rather than the IMSA series.

"We have a great programme in North America right now with IndyCar [under the Arrow McLaren SP banner], so where we really want to be is the WEC, because it touches other parts of the world," he said.

But he revealed that should McLaren build a DPi 2.0 contender it would aim to be represented in the IMSA ranks with either a "semi-works or customer programme".