Peugeot will join forces with LMP1 outfit Rebellion Racing for its new hypercar project in the World Endurance Championship.

The announcement follows last month's news that Peugeot will return to the top flight of sportscar racing in 2022 in a bid for a fourth victory in the Le Mans 24 Hours with a hybrid-powered contender.

Rebellion's current LMP1 programme will be merged into Peugeot Sport's operation, based in Satory near Paris, where the 908 HDi FAP programme was operated from 2007 until the marque's withdrawal from sportscar racing in early '12.

Rebellion's existing chassis partner ORECA, which had previously been linked to a role in a potential Peugeot hypercar programme, was not mentioned in the announcement.

Jean-Marc Finot, motorsport boss at Peugeot parent company PSA, said: "The programme will kick off in 2022 and we are extremely happy to be teaming up with one of endurance racing's big names.

"Rebellion Racing's experience of the WEC will be a big asset as we put together the strongest possible team for our programme, and this was corroborated by the team's recent victory in Shanghai.

"The roles will be divided as a function of our respective competencies but we will form a single entity working out of Versailles-Satory." 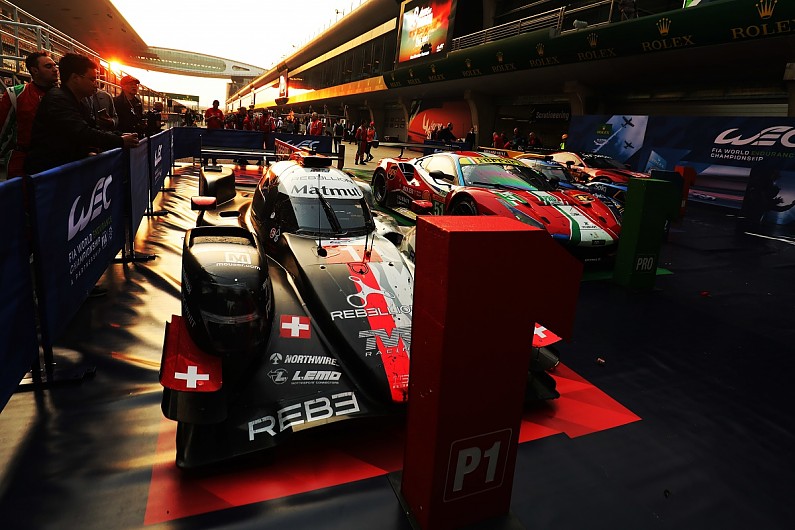 With Peugeot's hypercar contender not expected to race until the 2022/23 season, it raises the prospect of Rebellion's R-13 continuing beyond the conclusion of the current 2019/20 campaign, going up against new machinery from Toyota and Aston Martin.

Rebellion owner Alexandre Pesci said: "I believe that the passion of our two companies speaks for us as a common and simple language.

"Together, we are going to build a car and team to compete in what promises to be a fiercely-contested championship as we seek to begin a successful record together."

It was also announced that in January 2020, the new combination's technical squad will "lay down the project's main lines", per a Peugeot statement, with the race team then being put into place.