Aston Martin CEO Andy Palmer says the prospect of Formula 1 star Max Verstappen racing for the manufacturer at the Le Mans 24 Hours is "a conversation to be had".

A racing version of the Valkyrie will be built to the World Endurance Championship's new top-class hypercar regulations in 2020, giving Aston the chance to fight for overall honours at the Le Mans 24 Hours again.

Verstappen has talked about his desire to race at Le Mans, particularly with his father Jos. He has also taken part in sim racing enduro events, most recently winning the virtual Spa 24 Hours on the iRacing platform alongside McLaren F1 driver Lando Norris.

Aston boss Palmer told Autosport that he is "privileged to have a reasonably good relationship with Max" through the Red Bull link.

"Philosophically or theoretically I'd love to have him involved [at Le Mans]," said Palmer.

"He's not formally involved but it's not ruled out either.

"That's a conversation to be had in the future.

"But wouldn't it be great?"

Aston's title partnership with Red Bull has been vindicated by various commercial, technological and sporting offshoots.

As well as the name of the F1 team and prominent branding on Red Bull's cars, there have been various events with Red Bull and Aston Martin working together - most recently at the British Grand Prix. 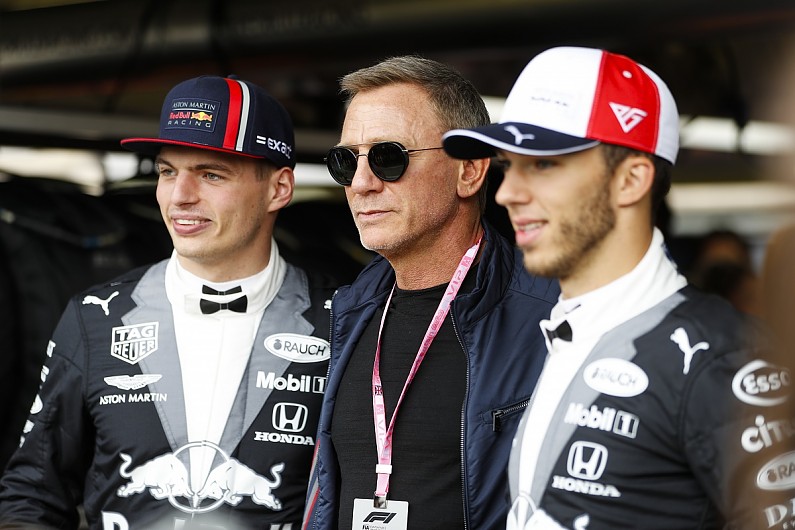 Aston gave the road-going Valkyrie its first public run at Silverstone, on the same weekend it used its involvement in the James Bond film franchise to deck out Red Bull's cars in a special 007 livery and invite actor Daniel Craig - who plays James Bond - to the race.

Palmer admitted that the mix of those off-track initiatives, coupled with competitive growth such as the WEC hypercar project and Red Bull alliance, seemed impossible when he joined Aston five years ago.

"It looks like giant leaps but actually it's lots of little steps," he said.

"Underneath the water every day is a struggle. But that's the point: we're struggling towards a goal that's been clearly laid out, a roadmap for development of the company turning into a great British institution.

"That's laid out until at least 2024. While each of the days require big targets to be achieved, at least you know where you're running to.

"We've got momentum now, we know where we're heading. And if you get little successes they turn into big successes and into huge successes.

"Then somehow things just start to happen. Think about the weekend - you've got Red Bull, Max Verstappen, we shouldn't ignore Pierre [Gasly] as he did a great job, you've got Daniel Craig and 007, Aston Martin, all in one space.

"Imagine trying to orchestrate all that a few years ago. That would have been something impossible.

"And the cherry on the cake is running the Valkyrie. These are things you look back on in your career and think 'that was a day, wasn't it!'." 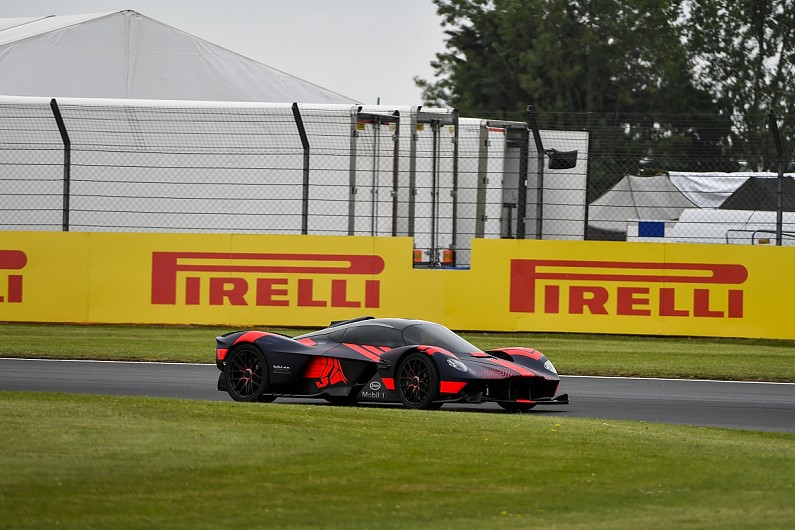