Jenson Button's World Endurance Championship commitments with SMP Racing could be scaled back next year so the 2009 Formula 1 world champion can focus on defending his Super GT title. 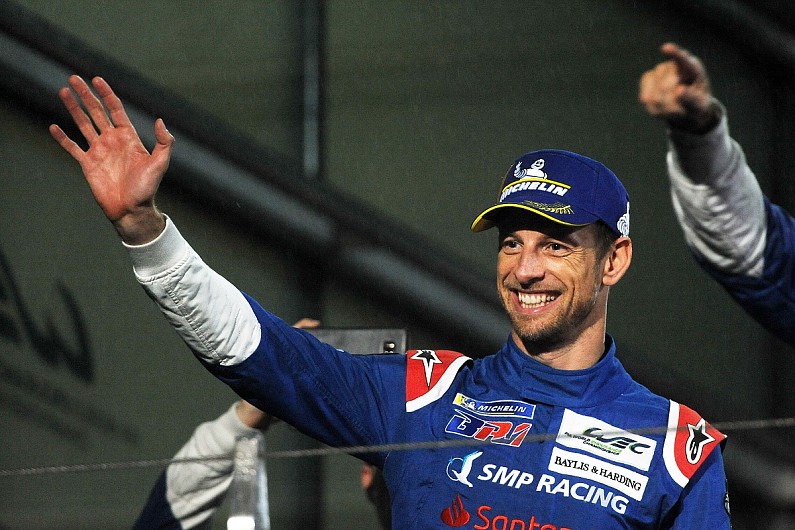