Former IndyCar racer Katherine Legge and Abbie Eaton are among the drivers who will take part in the 2020 W Series selection test at Almeria next week.

The top 12 drivers from the inaugural championship automatically qualified for a place on the grid next year, leaving eight seats up for grabs.

Those places will be decided in a three-day test at the Spanish venue that 14 drivers will participate in, with W Series chiefs using it to evaluate how the new contenders compare to those who raced in the championship this year.

Eaton became a household name in the UK via her test driver role on the Amazon Grand Tour series, and has been racing in Supercars feeder series Super2 as well as the TitansRX category this season.

The majority of the new contenders currently compete in junior single-seater series.

They include Spanish Formula 4 race winner Belen Garcia and 2014 US F1600 champion Ayla Agren. Sportscar racer Michelle Gatting is also in the field.

W Series race director Dave Ryan told Autosport the focus of the Almeria test would be "to look at the drivers in the actual race cars and see how they get on working with the engineers, how they adapt to the race car itself, and to look at how they performed over the course of two or three days at the circuit". 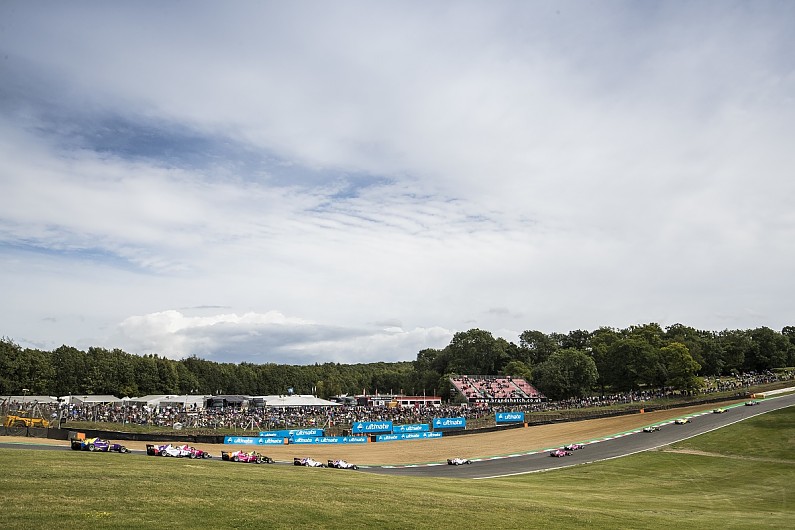 He added: "We want to get the highest quality grid we can.

"It's really difficult, because these drivers are all competing at different championships to different levels, different age groups, some haven't been driving for a little while, but did used to drive to a high standard.

"So it's a question of trying to filter through all that and get drivers who deserve to be up there."

Around 40 drivers applied for a place on the W Series grid. Of those, 12 were invited directly to the Almeria test while another 13 were invited to an assessment day at the championship headquarters in Surrey last week.

Drivers ran at Assen and the Norisring on the series' simulators, with Eaton (pictured below) and Abbie Munro chosen for Almeria places from the drivers who participated. 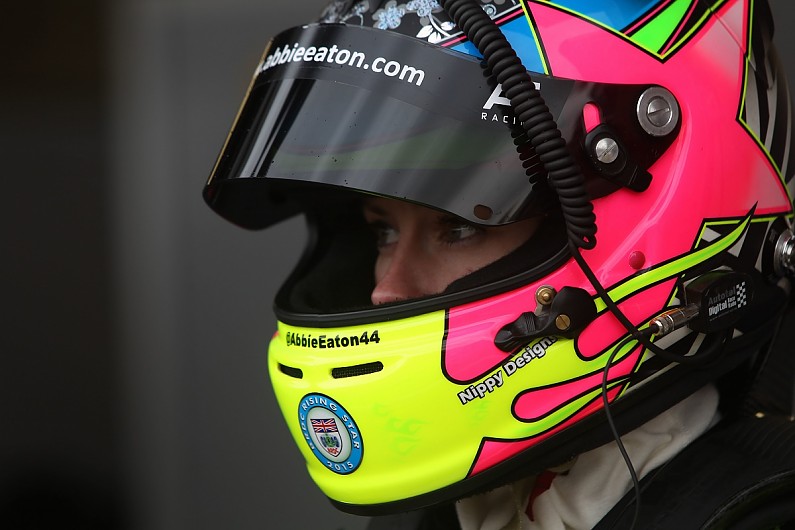 "We have too many applicants and we can't give every applicant the same opportunities," Ryan added.

"We had to try to filter the applicants to see who looks like they present the best potential going forwards, and then bring them into the programme as best we can.

"We're a bit of a victim of our own success, in some ways."

Despite the increase in interest from last season, Ryan said increasing the grid from 20 cars "had not been discussed".