Kevin Harvick won the opening round of the 2020 NASCAR Cup playoffs at Darlington as long-time race leaders Martin Truex Jr. and Chase Elliott hit the wall late on 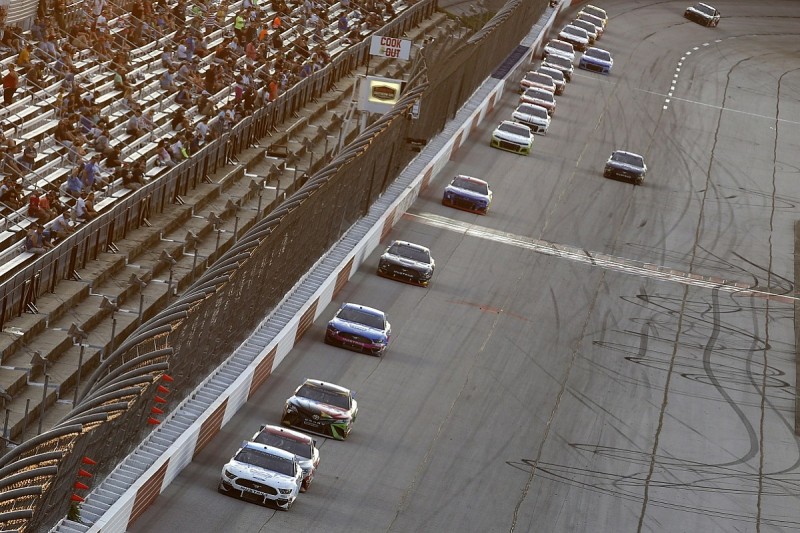