Williams Formula 1 deputy team principal Claire Williams says her fears about W Series were allayed by what she saw at the first round. 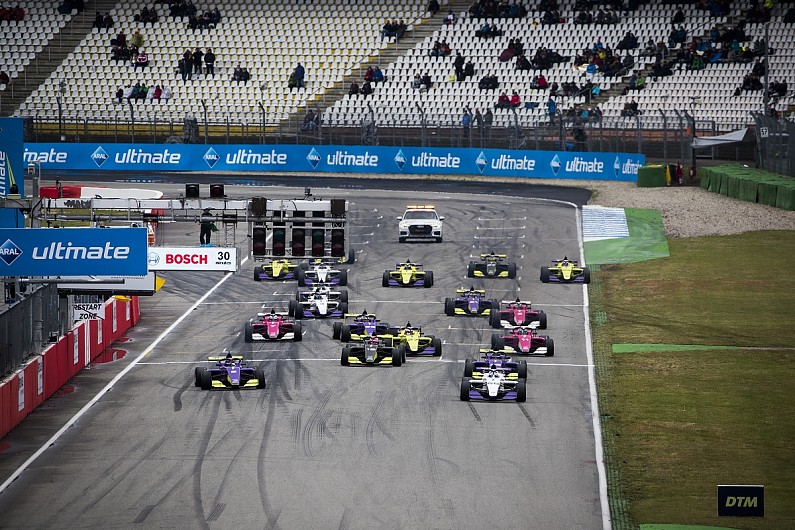