Hickman first encountered the problem with the brand-new bike at the North West 200 and it persisted into the TT, which led him to run a hybrid Superstock S1000RR instead in the opening SBK race at the TT.

He had planned to do the same for the Senior finale but was unable to do so after scrutineers stripped the STK engine following his victory in the class the day before.

Hickman ended up second and out of a commanding lead in the Senior race when the water leak issue returned.

Baffled by the problem after the team had rebuilt the bike several times across the TT fortnight, Hickman told Autosport that Smiths believes it has pinpointed the problem - which transpired to be "nothing major".

"Yeah, we think we know what it was," he said during his appearance at the Donington World Superbike round.

"It was nothing major, to be quite honest. It was something small that was causing the issue, but we think we've figured it out now.

"So, again, nothing major. [It was] just one of them things. New bike, new things we're trying, and something didn't work." 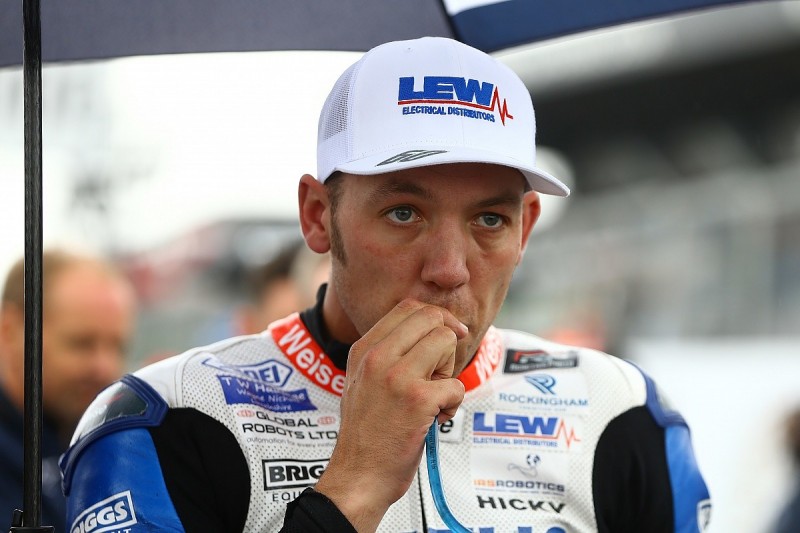 The British Superbike frontrunner said the discovery of the SBK-spec S1000RR's issue has renewed his confidence ahead of the Ulster Grand Prix next week.

Hickman has six Ulster GP wins to his credit and is expecting "some really good battles" at this year's event, depending on weather conditions.

He also believes the Ulster GP can become the world's fastest road race again in 2019 - a title he stripped from it in '18 with his 135.452mph lap record at the TT - but this will also depend on the weather.

"I mean we're just going to have to wait and see really," Hickman said. "It's gonna depend on the weather a lot [if the lap record goes or not], as we always say.

"Ulster is one of the best circuits in the world. It's so good to ride around.