Isle of Man TT organisers the ACU have announced a series of procedural changes for the 2019 event, following the inquiry into the rider/course car collision last year 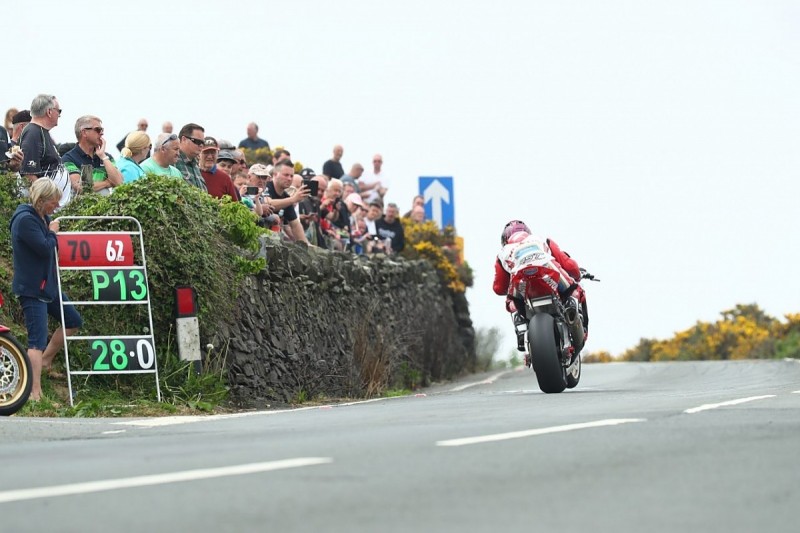 English rider Steve Mercer suffered serious injuries when he was struck by a course car on its way to the incident which claimed the life of Tyco BMW rider Dan Kneen during practice for TT 2018.

In an immediate reaction to the incident, the ACU implemented a new red flag procedure whereby all riders would only return to the paddock in the event of a stoppage under guidance from the travelling marshals.

Following multiple operations, Mercer is still undergoing treatment for limb and spinal injuries and admitted in a recent interview with the Isle of Man Examiner that there is still a possibility he could lose a leg.

An inquiry into the incident, specifically looking at why riders were instructed to ride the wrong way on the 37.73-mile course to return to the paddock, was carried out last year by former MSA head Rob Jones.

The findings of the inquiry have not been made public, with Mercer revealing he has also been denied access to the report.

On Thursday, the ACU released a press release on the matter and outlined changes coming into effect for this year's event. 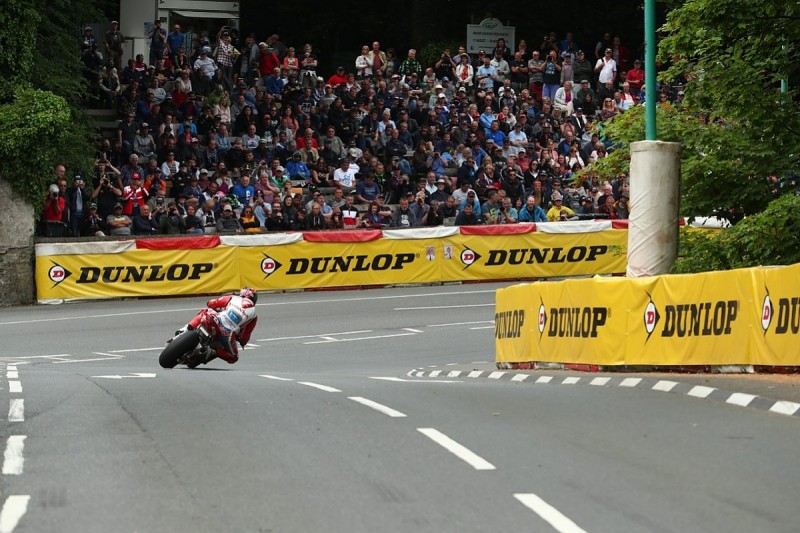 It read: "The Auto-Cycle Union wish to announce some important changes which will take place following the Jones Inquiry which was commissioned by the ACU after an unfortunate incident at the TT on 30th May last year.

"Directors of both ACU Ltd and ACU Events Ltd who organise the TT in conjunction with the Isle of Man Government have read, digested the report and take the content very seriously.

"However, the report is not solely based on circumstances or practices within the IOM TT event.

"A lot of the content relates to the structure, management and operating methods of the ACU, which again, the Directors have implemented changes, but some content is very business sensitive.

"Therefore, it has been decided that this press release will be the final statement provided. But by listing all of the relevant points it is hoped that all questions are answered and we can all look forward to the 2019 event."

The ACU state "improved training for all senior race officials" and "more structured" marshal training will be carried out, while rider briefings will be "more in-depth".

Course cars and other official vehicles will now have GPS tracking fitted to them and all of them will have lights fitted to the roof.

he statement also noted the ACU was "pleased" that Mercer is making progress in his recovery, and insists he is receiving financial assistance through its "extensive insurance arrangements".

The full ACU statement can be found here.

Road racing comes to Motorsport.tv as King of the Roads series launched