Two years on from seriously breaking his left leg, 16-time Isle of Man TT winner Ian Hutchinson says "there's still more left in me" ahead of the 2019 event 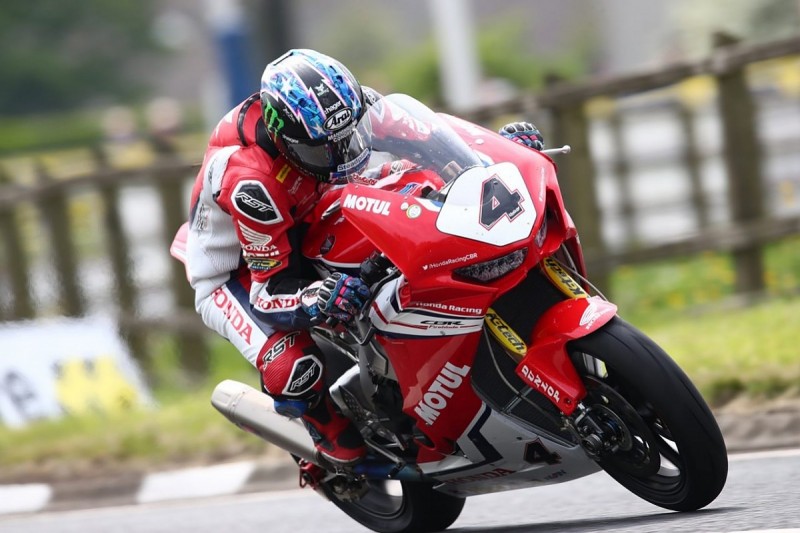 Hutchinson suffered a horribly broken leg in a crash during a British Supersport round in 2010, just months after his record-breaking five-in-a-week success at the TT.

He sensationally returned to winning ways at the TT in 2015, but broke the same leg in a crash during the '17 Senior TT.

He contested last year's event with Honda, but struggled massively, and withdrew from most of this year's races at the North West 200 due to Saturday's torrid weather.

Hutchinson says the injury setbacks make him "want to come back more", and believes he can still be competitive.

"I never came here to prove anything in the first place," Hutchinson told Autosport.

"So I push to win. The timing of my injuries has been in some way good: I should look back and think at least I got some success.

"But I was also in my prime and could have won a lot more. So it just makes me want to come back more, because I know there's more left in me." 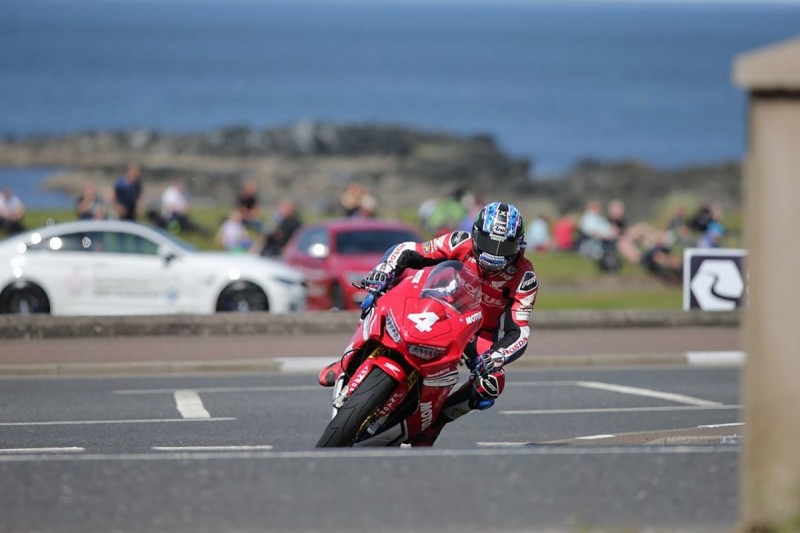 Despite struggling on his return last year, he admits it was "very important" just to work with the team and get to know the bike.

He said the doubt he had in his mind regarding ever being competitive again was not present following his return to form from his first leg injury.

"With as much effort as I put in, I knew how important it was to not miss a year.

"It was far from ideal and I was lucky to have a team and everybody that trusted me to come and ride safely, and it was really frustrating having to ride round like I was.

"But it was exactly the same when I was riding around in 2012.

"That was the first time I'd been through an injury like that, and I was questioning every time somebody passed me 'am I going to be able to do that next year?'

"Whereas this time I knew straight away I'd be back doing that next year, I'm just not able to at the moment.

"Just to work with the team and come and get some mileage on the bike, it's paid dividends now."