Senior TT winner Dean Harrison says he was wary of easing off in the final laps of Friday's race and suffering a lapse in concentration while holding a commanding lead. 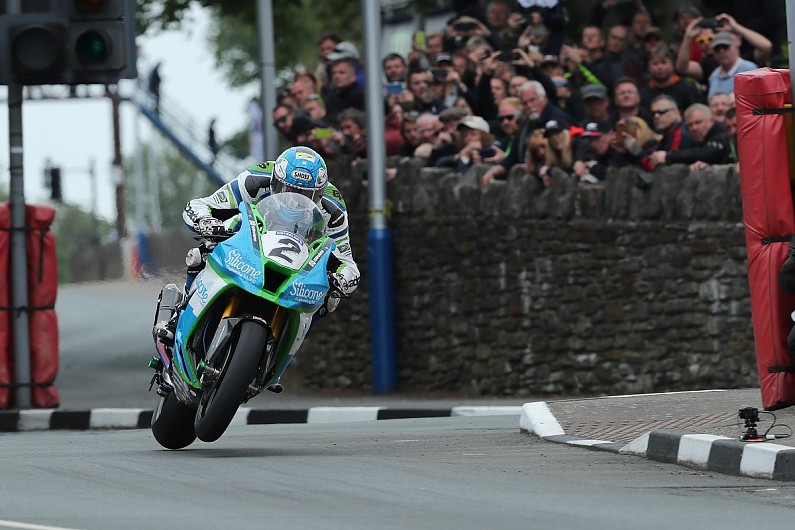