The change followed a nine-year stint at the team by 2010 champion James Courtney, the last three of those paired with Scott Pye.

The new-look WAU has enjoyed a positive start to the 2020 season, Mostert (below) scoring a second on his second race for the team in Adelaide and currently sitting third in the points.

That prompted Ryan Walkinshaw to hail a "real energy" in the WAU garage, something he said had been lacking in previous years.

McLaren boss Brown made a similar observation after spending time with the WAU crew during the shortened Albert Park weekend, likening the "fresh outlook" to when Sainz and Norris replaced Fernando Alonso and Stoffel Vandoorne for the 2019 Formula 1 season.

"I think there's a good vibe in the garage," Brown said.

"Not to talk too much about McLaren, but obviously with the two [new] drivers there [in 2019], I can see the similarities between changing some stuff up.

"It brings a bit of a fresh outlook. And Chaz has good experience, he's got good insight into areas in which we can improve. He's a bit of a team leader in that sense." 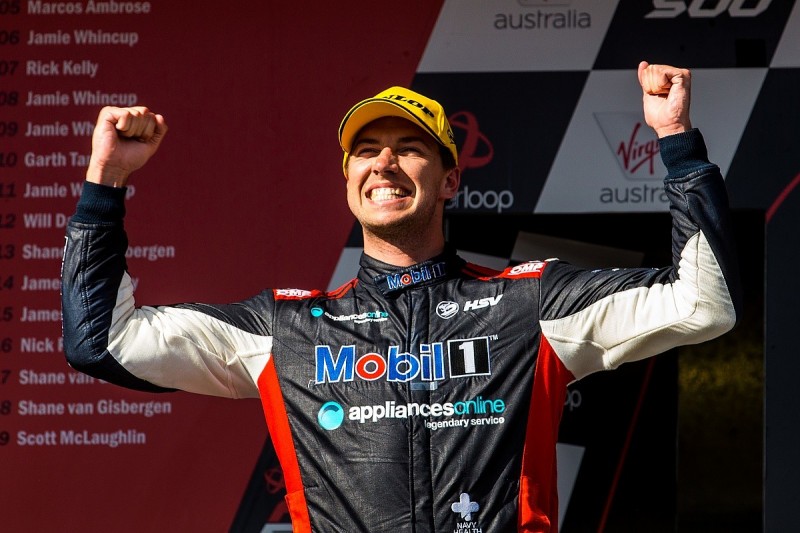 Together with long-time race engineer Adam De Borre, the 2014 Bathurst 1000 winner made much-anticipated switch to Holden machinery for 2020 having raced Fords since his entry into Supercars in 2013.

Alongside his exploits in Supercars, scoring 13 wins, Mostert has made regular appearances with BMW Motorsport in GT racing, and won the GTLM class at the IMSA SportsCar Championship's Daytona 24 Hours in January.

Expanding on his early impressions of Mostert, Brown said: "He's been great. He's got a lot of energy, his feedback's great, and he's mega quick.

"So I think we've been a great addition to the team."

Ford Mustang was a "rude shock" for Supercars when it debuted