Jamie Whincup took charge of the V8 Supercars championship decider in Sydney by dominating race one, while Mark Winterbottom and Craig Lowndes collided 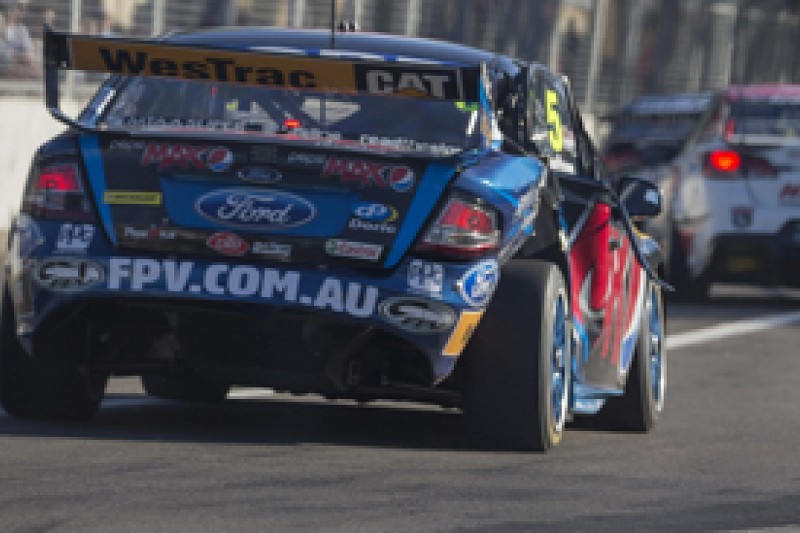