The category has used knock-out qualifying at select events since 2018, combining elements of the MotoGP and Formula 1 systems.

However the system has now been tweaked to effectively mimic the F1 system alone.

There will be two versions of the knockout system, Format 2 and Format 3. Both will use 10-minute sessions to determine grid positions 21-24 in Q1 and then 11-20 in Q2.

In Format 2 a third 10-minute session will then determine positions 1-10, while Format 3 will see the first five rows decided with a Top 10 Shootout.

Format 2 will be used on the Saturday at Sandown, Symmons Plains, The Bend, Winton, Wanneroo and New Zealand.

Format 3 will be used on the Saturday at Hidden Valley and Sydney Motorsport Park.

Format 1 - a single timed session for each race - will be used on the Sunday for each of those events.

The field will also be split for first portion of qualifying on Saturday, and both sessions on Sunday, for the Symmons Plains and Wanneroo rounds to ease on-track congestion.

The refuelling rounds - both visits to Bathurst, Townsville and the Gold Coast - will pair Format 1 with a Top 10 Shootout for each race.

The 2021 Supercars season kicks off with the Mount Panorama 500 between February 26-28. 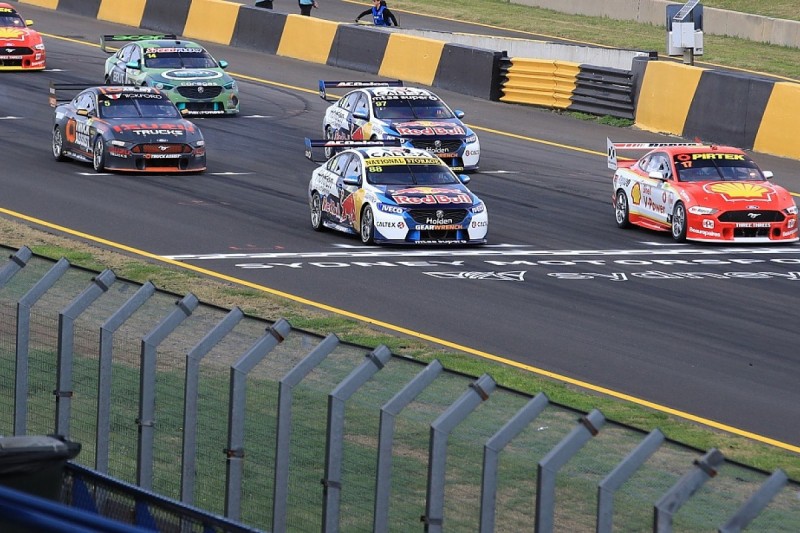 Supercars open to expanding grid in 2022

Supercars will put two Racing Entitlements Contracts up for sale this year in a move that could see the field expand to 26 cars next season.

The series has featured 24 full-time entries for the past two seasons, initially scaling back from 26 when Triple Eight and Tickford Racing both handed RECs back at the end of 2018.

The ex-Triple Eight entry went to Team Sydney last year - despite the curious lack of a tender process - but was replaced on the Supercars shelf by one of the Garry Rogers Motorsport entries as part of the squad's exit from the series in 2019.

As per the conditions of a returned REC, the two unused entries will go out to tender midway through this year.

If there are bidders that satisfy the requirements of operating a REC, the field could re-expand to 26 cars alongside the introduction of the Gen3 rules in 2022.

There is, however, no obligation for Supercars to sell the RECs off the back of the tender process.

"Both of those RECs need to be legally tendered by the 30th of June this year, and they will be," confirmed Supercars CEO Sean Seamer.

"There's a commitment that when the RECs are handed back, there's an obligation on Supercars to tender those RECs and obtain the best possible price for the entity that handed the REC back.

Much of the interest in the parked RECs late last year came from Tickford Racing, which was left in a scramble for a fourth entry after the 23Red Racing REC was sold to Brad Jones Racing. 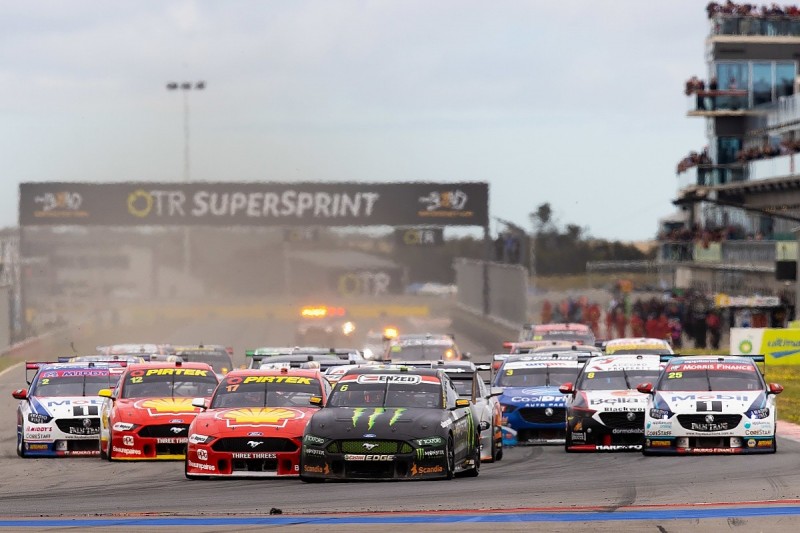 Despite effectively trying to re-secure its own returned REC, and even offering to race without any income from the entry, the Ford squad was ultimately unsuccessful and will only field three Mustangs this season.

According to Seamer, the decision to not release either entry late last year was a matter of both timing and obligation.

"The obligation to tender them wasn't until the end of June, so there was no obligation for Supercars to conduct a tender at the end of last year," he said.

"Because we ran so late, essentially we ran out of time to conduct the process. It's a lengthy process, it's about eight weeks."

Tickford is expected to make another play to buy back its returned REC as part of this tender.

That would facilitate a long-awaited main game debut for reigning Super2 champion Thomas Randle, who's been signed to a multi-year deal.