The north-eastern state is the latest to face the potential of a second wave, after two teenagers allegedly falsified documents after travelling from Melbourne to Brisbane via Sydney on July 21.

They therefore avoided quarantine on arrival, and visited a number of places in south-east Queensland before testing positive to COVID-19.

The list of locations includes schools, restaurants, a bar and a grocery store in areas south of Brisbane, leading to concerns of potential exposure for team staff, most of which are currently based between Brisbane and the Gold Coast.

Autosport understands that Supercars has asked all teams to notify them if any staff have visited the affected businesses.

There are concerns in Queensland that the alleged border infiltration may spark a new wave of community transmission, similar to what has crippled Melbourne and left Sydney on a knife-edge.

However the Queensland-based Supercars teams have little option but to sit tight for the moment, given that they can't enter the Northern Territory until at least next Monday due to the 14-day cooling off period after the last round in Sydney, which is a declared hotspot.

Supercars has been conducting regular COVID-19 tests with on-site personnel during the three rounds since the resumption of the season, including drivers and team and organisational staff.

There have so far been no positive cases. 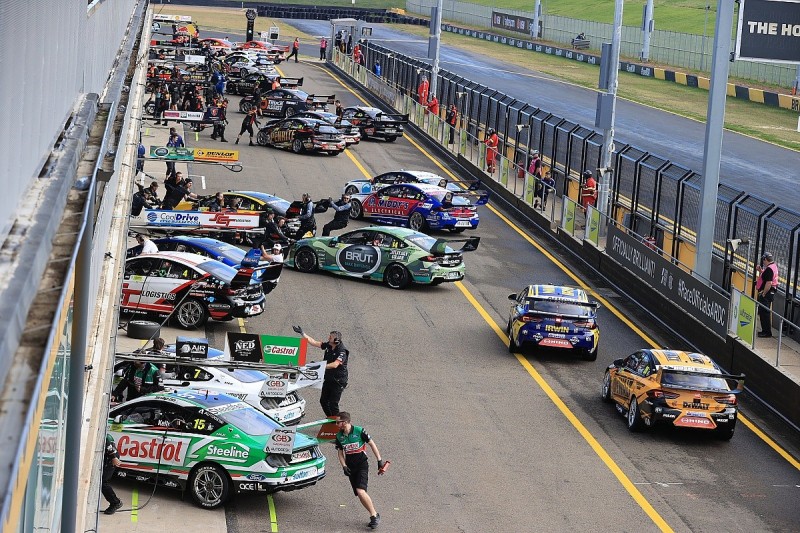 With the early revisions of the 2020 schedule thrown out the window by the unexpected COVID-19 outbreak in Melbourne, the Aussie series is now effectively on the run.

The five teams from the Victorian capital have already fled their home state and are now working out of south-east Queensland, via Sydney.

That's opened the door for an extended northern swing.

By next Monday a two-week cooling off period from the Greater Sydney area - which is also on a coronavirus knife-edge - will be over, and teams will be free to leave Queensland and enter the Northern Territory.

A double-header at Hidden Valley on there 8-9 and 15-16 August is already locked in, and Autosport understands another double-header in Townsville, on the 29-30 August and 5-6 September weekends was green lit on Tuesday's Commission meeting.

As it stands - and keep in mind this is a rapidly-changing picture - it seems the two options are to either rush or wait.

A rush approach would include keeping the Victorian teams on the road, packing in as much racing as possible in September and October, and finishing the season with either the Bathurst 1000 or a Sydney night race shortly after it.

It means the Victorian staff would be on the road for a long time, but the pay-off would be a clear end date and promise of a nice, long break before the circus resumes in Adelaide next February.

Strenuous, yes, but it's a solution that possibly poses the least risk. Rumours of a trip to Queensland Raceway have resurfaced in the recent days, with talk of a fourth-straight double-header.

The concept won't be confirmed or denied by Supercars, but it makes sense. If the season was then stopped after Bathurst there would have been 11 rounds - surely enough to crown a champion and satisfy TV requirements.

The other option is to put some faith in the dropping numbers in Melbourne (new cases were at a record 534 on Monday, but were back to 295 on Wednesday) and hope that we're swiftly back to where we were at the start of June - things almost back to normal.

But that doesn't change the fact that Western Australia and Tasmania, both pencilled in for November, are still closed off to the rest of Australia.

And the Victorian outbreak has undoubtedly left state premiers on edge and set back border openings. 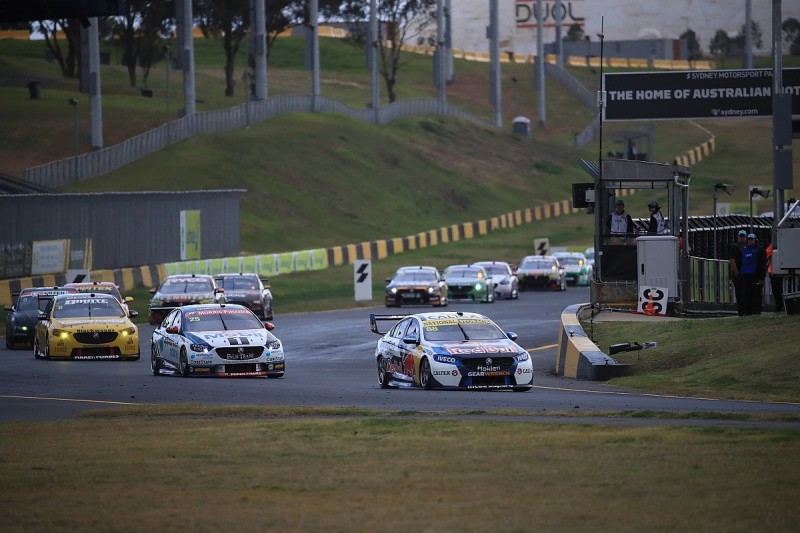