Supercars completed five days of a revamped Vehicle Control Aerodynamic Testing process last week, and head of motorsport Adrian Burgess initially reported that he was satisfied with the 2020 aero packages for both the Ford Mustang and the Holden Commodore.

But further analysis of the data collected from the initial VCAT has prompted Burgess to call for another three days of testing in a bid to avoid a repeat of the parity storm that dominated much of the 2019 season.

The 2019 season was largely dominated by the Mustang, which won 21 of the first 25 races before a series of downforce adjustments helped bring the Commodore back into play, ending the season with seven victories in a row.

Now an additional VCAT has been agreed by the homologating teams and will take place next month.

"Following the recent VCAT testing that took place in Queensland, Supercars Head of Motorsport, Adrian Burgess has elected to extend the programme by an additional three days in January," read a statement from the series.

"While originally scheduled for five days, the VCAT testing process timeline is dependent on all variables being accurately measured and checked. 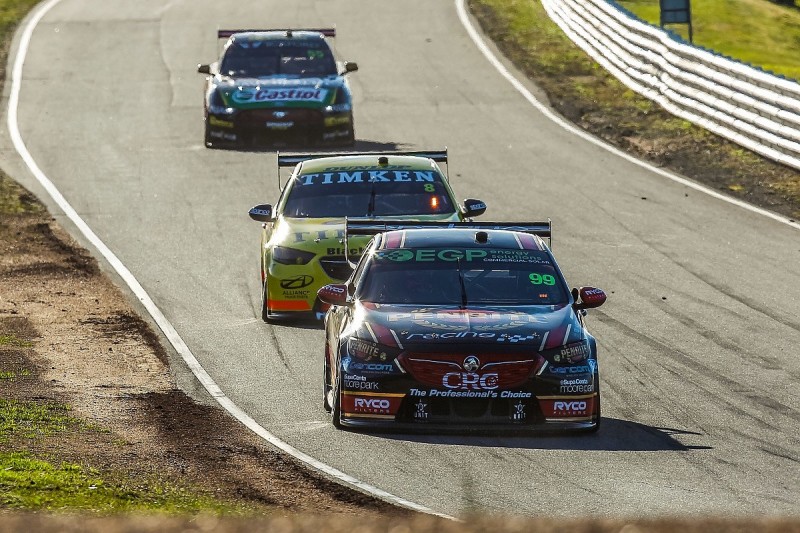 "Rigorous analysis of the data following the initial testing has indicated some results that require further verification.

"Given the criticality of the process, the Supercars Motorsport Team and the two homologation teams, Triple Eight Race Engineering and DJR Team Penske, agreed that extending the test was necessary to ensure all variables are fully covered.

"The final results of the testing will be available in the second half of January 2020."