Supercars CEO responds to scathing letter from The Bend's boss

Shahin was left fuming when the South Australian circuit was left off the second version of the revised Supercars calendar, its pre-Bathurst spot taken by Sandown in Melbourne.

The Bend was originally locked in to host the first endurance race of the season, a 500-kilometre, two-driver warm-up for the Bathurst 1000.

As a response to The Bend's axing from the schedule Shahin issued a remarkable open letter, which labelled the series selfish, short-sighted and called for a "big apology" to the state of South Australia.

He also explained that tough decisions needed to be made, particularly once it became clear that the 2020 season couldn't bleed into 2021 as first planned.

"Sam is obviously frustrated [and] he's entitled to his own opinion," said Seamer.

"But we've had a challenge, as we all know, working up this calendar and to lose Gold Coast, Newcastle, Auckland, and The Bend is less than ideal. 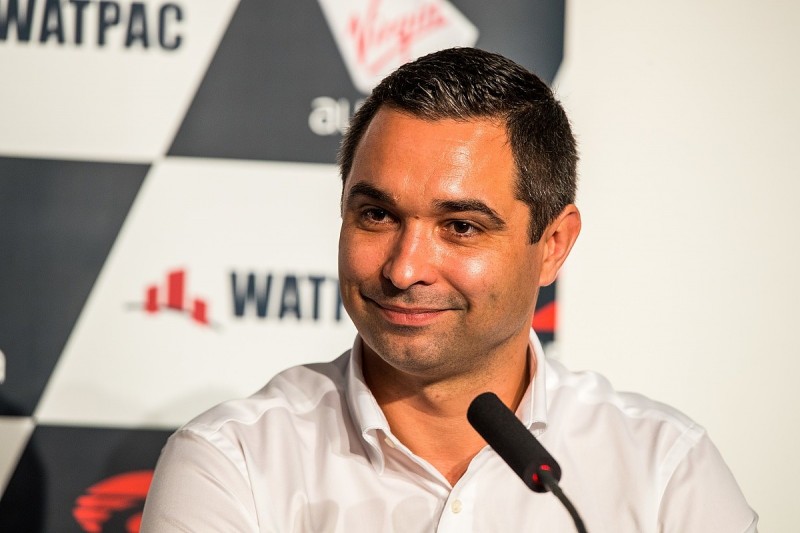 "There's been no easy decisions and we always say this when we talk about a calendar.

"There's never an easy decision, and what we've had to go through with COVID-19 and the circumstances that we've been put under has exacerbated some of those difficult decisions."

Seamer stopped short of detailing precisely why The Bend didn't make the second cut for the revised calendar.

There had been speculation that a move to a sprint round was turned down by the circuit, while an agreement with the Victorian state government was another theory attached to the switch.

According to Seamer there was no single reason.

"There's never any one thing," he said.

"We've been consulting with all of our stakeholders over the past few weeks around how we get this championship going again.

"Our number one priority was maintaining our national footprint, maintaining events in Darwin, Perth, Tasmania... it's an important part of our sport. We talk about it all the time.

"That was priority number one for us. Unfortunately that's why we're not going to be at Auckland as part of this championship either."