Victoria was plunged back into lockdown late last week to help contain a COVID-19 outbreak linked to hotel quarantine.

With six teams based in Melbourne, the five-day shutdown forced the Winton test to be postponed to this Friday, and cast doubt over whether the season-opening Mount Panorama 500 would go ahead later this month as planned.

But, after a nervous few days, the outbreak looks to have been contained and Victoria is set to open up on Thursday.

That means Friday's Winton test can go ahead and, barring a change in circumstances, the Melbourne teams will then be able to cross the New South Wales border for the Mount Panorama 500 on 26-28 February.

The green light in Victoria is also welcome news for the second round of the 2021 Supercars season, currently scheduled to take place at Sandown in Melbourne on 20-21 March.

It will also open the door for the second round of the TCR/S5000 seasons at Phillip Island to go ahead on its new 12-14 March date.

That event was originally scheduled for this weekend but was pushed back due to the lockdown. 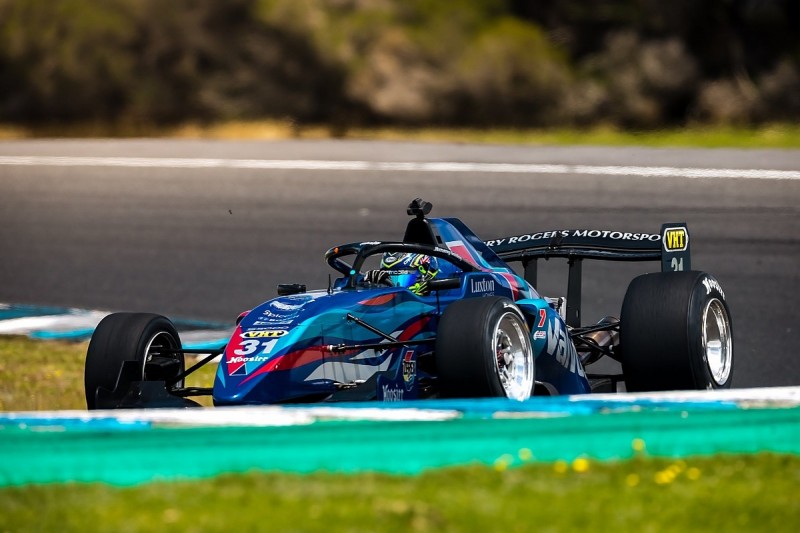 S5000 has added next month's Supercars round at Sandown to its 2021 schedule.

The open-wheeler series will effectively do what Supercars has done by replacing the gap left by the Australian Grand Prix on its calendar with Sandown on the same 20-21 March date.

It will mark the first time S5000 has joined the Supercars support bill, the category usually aligned with sister series TCR Australia on the Motorsport Australia Championships bill.

It also completes S5000's rapid-fire 2021 schedule, ahead of a move to a split-year summer season later this year.

"Following the disappointment of losing our initial Phillip Island date, this is a great outcome for S5000 and a double-whammy for the category," said S5000 category development manager Chris Lambden.

"Phillip Island followed by Sandown will ensure an incredible fortnight of racing on two of the most historic circuits in Australia - and both places where S5000 will shine.

"It should be a great show at both events. It's a big thanks to the Australian Racing Group team and Supercars for putting it together.

"Despite the postponements or cancellations of other events, everyone has worked extremely hard to ensure we can complete the full four-round calendar and award [the Australian Drivers' Championship] in May this year."