Supercars and TCR Australia in battle for new Bathurst event 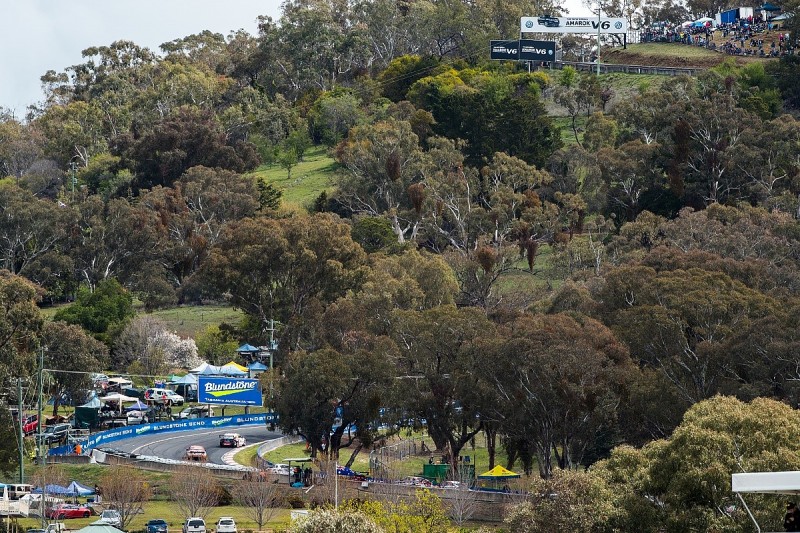 The Bathurst Regional Council has confirmed that the original shortlist of three has been further cut down to two, with Mountain Motor Sports now out of the running.

That means there are just two bidders for the additional fifth event at Mount Panorama remaining, Supercars and ARG.

Supercars is understood to be planning a Goodwood Festival of Speed-style moving motor show and hillclimb event, to run alongside the Bathurst 12 Hour GT race and Bathurst 1000 Supercars race events it already runs.

ARG, meanwhile, is looking to run a 500-kilometre international TCR race, and could even look to attract the WTCR in the future.

"Council is currently finalising the tender specification and we expect the two companies invited to take part in that process will receive those documents before the end of the month," said Bathurst mayor Graeme Hanger.

"We anticipate Council will consider these tenders in September." 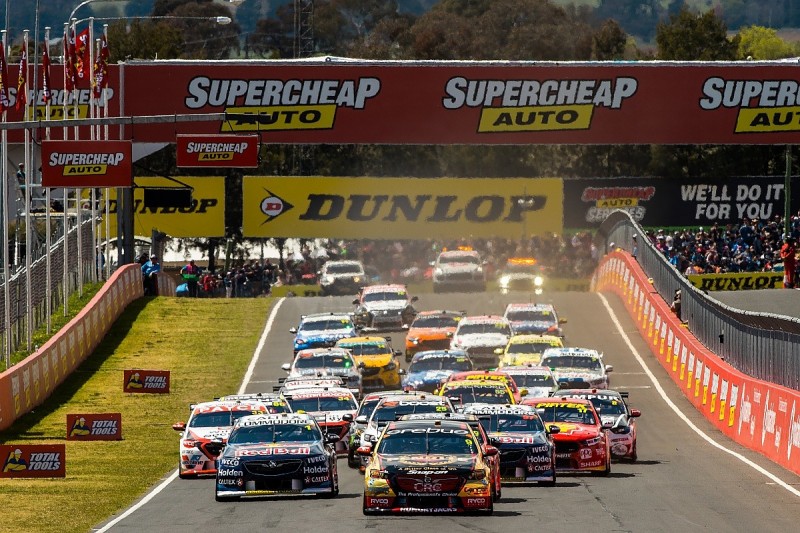 It was confirmed earlier this week that TCR Australia will join the Australian Grand Prix as a support event in Melbourne next year, giving the championship a new season opener.

"When you get an offer to run at the Grand Prix, it's a fantastic event," said Matt Braid, director of TCR Australia rights holder Australian Racing Group.

"It's the biggest international motorsport event in the country, so to showcase TCR there, and have it as the first race for TCR in 2020, that's a fantastic opportunity.

"So we've grabbed it with both hands."

The event is expected to attract teams and drivers from around Asia as well as the Australian regulars.

While the new season opener at Albert Park was confirmed, TCR Australia will not support the Supercars Adelaide 500 next season.

TCR Australia promoters Australian Racing Group are understood to have had an informal agreement in place to race at next year's Adelaide street race, however it was today confirmed that the deal won't go ahead.

It is believed that Supercars played a significant role in the agreement not being formalised, with an unwillingness to share the bill with TCR at its season opener.