The former IndyCar and Formula E racer, and sometime Sauber Formula 1 protege, admitted much of her Supercars rookie year was frustrating as she grappled with learning both the Nissan Altima and almost every circuit.

Though she finished the year only 24th in the championship, de Silvestro was buoyed by a stronger end to the season.

"It's different this time, it's a bit more normal because I know how a Supercars season goes," she told Autosport ahead of this weekend's 2018 opener in Adelaide.

"The biggest thing is that we finished last season showing that we have really good pace.

"Everyone warned me that it's quite tricky to drive in Supercars.

"Last year was a frustrating year, just trying to understand how to drive in these cars.

"But I felt that towards the end of the season I really got a handle on it, and I think I showed in Newcastle that I can be competitive. 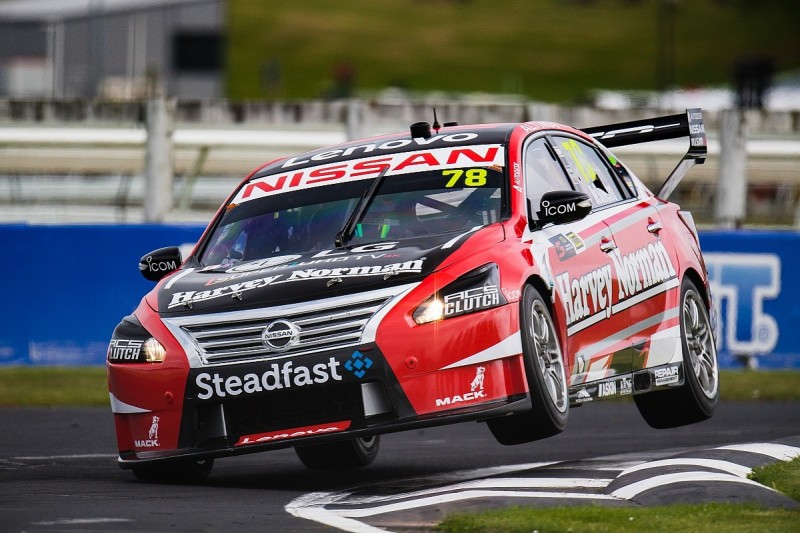 She admitted that improving on her average starting position of 22.6 is crucial this time around.

"That's the biggest thing that was hurting us last year, and that's really on me," she added.

"I need to nail when I'm out there in qualifying, I have to put it all together.

"A couple of tenths is a lot in Supercars. If you're starting 20th, it's much harder to move forward.

"The goal is to really nail those laps and extract everything I can out of the racecar in qualifying."