They initially travelled across the Tasman under a border bubble arrangement that would have allowed them to re-enter Australia without needing to undergo any quarantine or self-isolation.

Those plans were harpooned on Monday, however, when the Australian government hit pause on the green zone travel arrangement with NZ.

That was in response to a woman infected with the highly-contagious South African strain of COVID-19 that had been active in the community.

The suspension of the bubble was set to lift at 2pm AEDT on Thursday, however it's now been extended until this coming Sunday.

That leaves van Gisbergen and Heimgartner facing a nervous wait as the start of the new Supercars season draws closer. 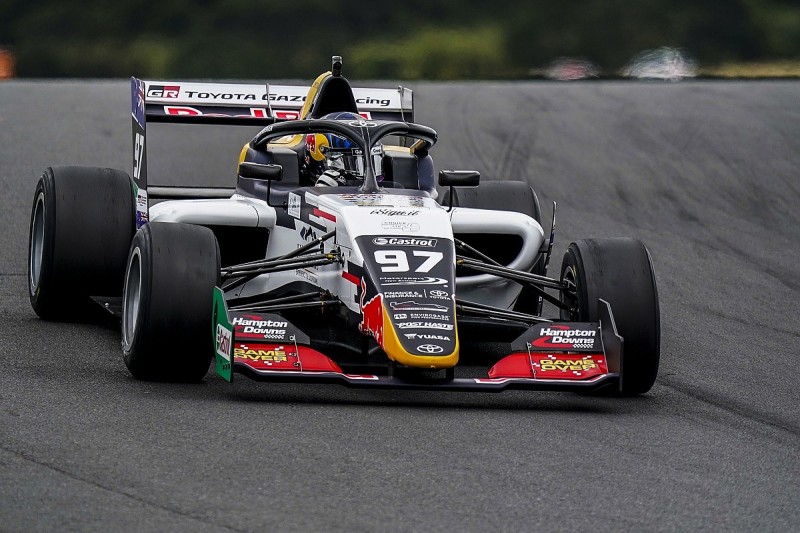 Should the bubble be reinstated as planned, both would be able to return in time for their respective pre-season tests (12 February for van Gisbergen, 16 February for Heimgartner).

However, should it be suspended indefinitely, the pair may face 14 days of mandatory hotel quarantine upon arriving back in Australia - if they can find a place in the overloaded system.

That would rule van Gisbergen out of his pre-season test, as he would have needed to be in hotel quarantine by Thursday to get out in time.

Heimgartner effectively has until next Monday to get into the quarantine system if required, and get out in time for Kelly Grove Racing's pre-season test.

He is currently set to travel back to Australia on Sunday evening.

Once a person is placed in mandatory quarantine, they have to see out the 14 days in full even if the rules change during their stint.

There is still some breathing space before the opening round of the 2021 Supercars season would come into question; the drivers would only need to be in hotel quarantine by 11 February to be out in time to make it to Mount Panorama.

Heimgartner will be nursing an injury for that Bathurst opener, though, after sustaining two fractures in his hand during the NZGP weekend.

The 2021 Supercars Championship kicks off with the Mount Panorama 500 on 26-28 February. 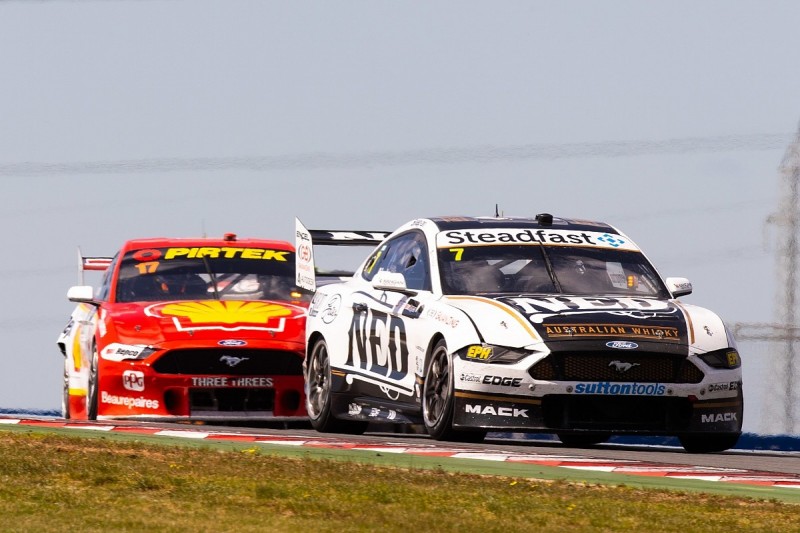