The panel weight issue was thrust into the limelight when the brand new Holden ZB Commodore made its debut in Adelaide earlier this month.

Its composite panels meant the car came in well under the minimum 1410 kilograms and was therefore able to run ballast, prompting dissatisfaction from rivals.

Supercars approved the new panels Nissan and Ford have produced in response in time for the start of practice for this weekend's Australian Grand Prix Formula 1 support round.

According to Supercars, Ford teams Tickford Racing and DJR Team Penske have spread composite roofs and bonnets across their six Falcons, with Fabian Coulthard and Mark Winterbottom getting the two new bonnets on offer. 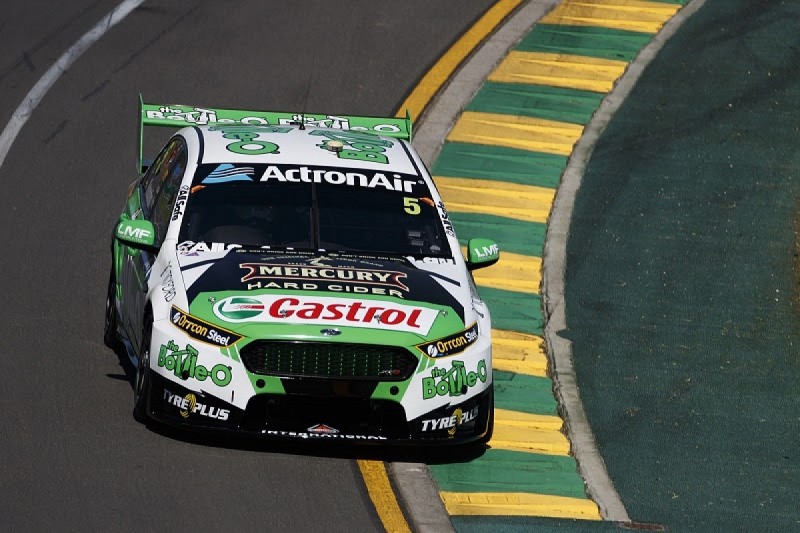 Nissan Motorsport has opted to stick with roofs, and has composite versions available for all four factory-backed Altimas.

"The process for a team to change a panel or part is to be approved by the sporting and technical director," read a statement from Supercars.

"The homologation team for that manufacturer's model must formally request the change, after which it will be assessed in line with the rules and regulations of the sport, ensuring there is no compromise in safety or competition parity.

"Once approved the teams using that manufacturer's model can implement the change for competition."

The Ford and Nissan teams had opted against a pre-season homologation of composite panels, but the ZB's impressive debut in Adelaide led to the quick turnaround of the new parts.