Fuji Super Formula: Nojiri on pole with Yamamoto out in Q1

Nojiri followed up on his pole in last year's Fuji title decider by grabbing the top spot again with a best time of 1m21.173s in the Q3 pole shootout, putting himself 0.223s of nearest rival Toshiki Oyu (Nakajima Racing).

Having led the way in practice on Saturday morning, Nojiri topped both his Q1 group and Q2 on his way to a sixth career pole position.

Behind Oyu, Dandelion Racing pair Ukyo Sasahara - standing in for the recovering Tadasuke Makino - and Nirei Fukuzumi were third and fourth to complete an all-Honda top four.

Tatiana Calderon (Drago Corse), the only international driver in the field this weekend, made it out of Q1 for the first time in her Super Formula career on her way to 11th on the grid.

Kazuki Nakajima (TOM'S) had originally made it into Q3, but had his best lap deleted in Q2 for a track limits violation, demoting him to 13th. 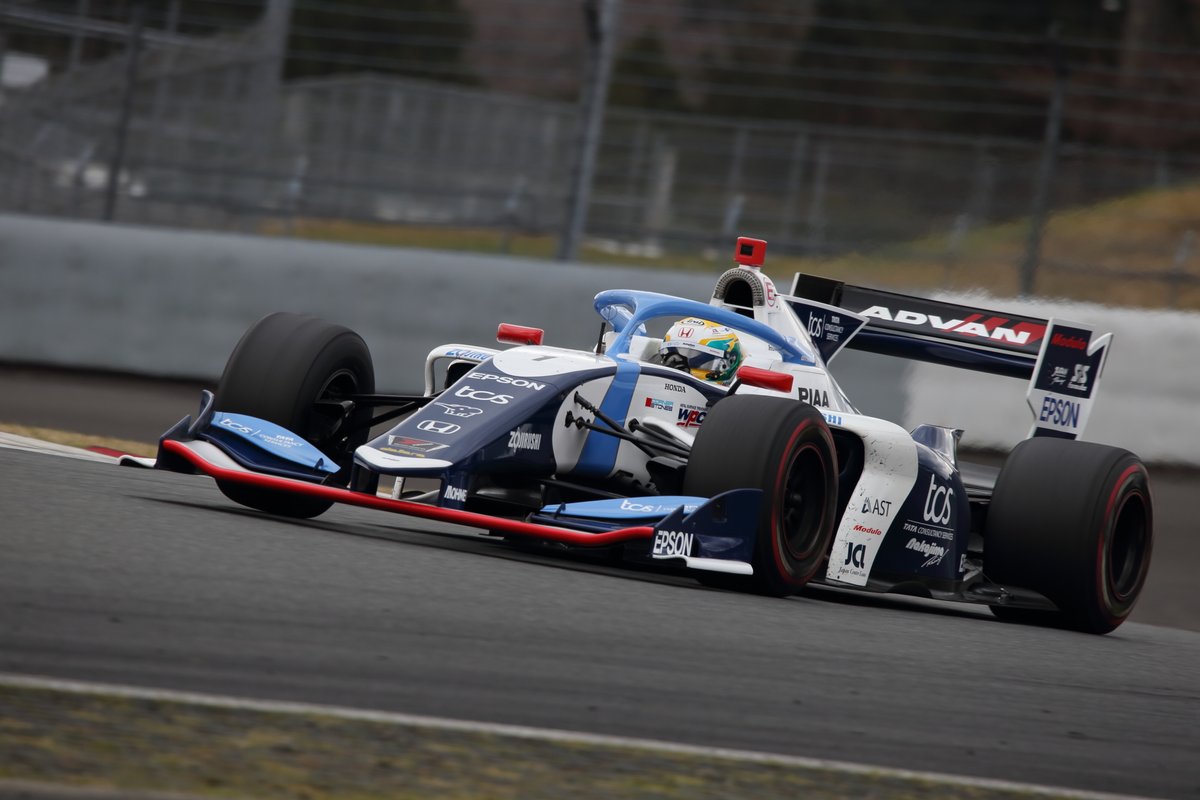 Yamamoto's first qualifying session with Nakajima Racing resulted in a surprise Q1 elimination, as he came within 0.021s of making it through to Q2.

The three-time champion will start 16th, marking his worst grid slot since the 2019 Okayama race.