Ryan Walkinshaw says he's asked rival Supercars teams to engage in an informal freeze on development during the ongoing break in racing.

The 2020 Supercars season is currently on hold until at June at the earliest, with a very real potential for the coronavirus pandemic-induced suspension to run longer than that.

With the break casting serious doubts over the future of teams and the category itself, Walkinshaw thinks teams should bring development to a near standstill in order to keep costs as low as possible.

He says his own Walkinshaw Andretti United squad has stopped development work, and that he's contacted other teams asking them to do the same.

"We've pretty much banned most developments during this period," Walkinshaw told Autosport.

"And we spoke with a bunch of other teams in Supercars, and said the same to them because I, personally, think that for the good of the sport, all teams should really stop development right now.

"It's just not smart for anyone. It's not a wise decision considering the issues that are happening around the world.

"One or two teams may be happy to go and continue spending loads of money on development, whilst everyone else is focusing on survival to a certain extent. I don't think that's in the best interest of the sport.

"At the same time, it's a free market, it's a free world and you can't stop anyone from doing what they want to do. 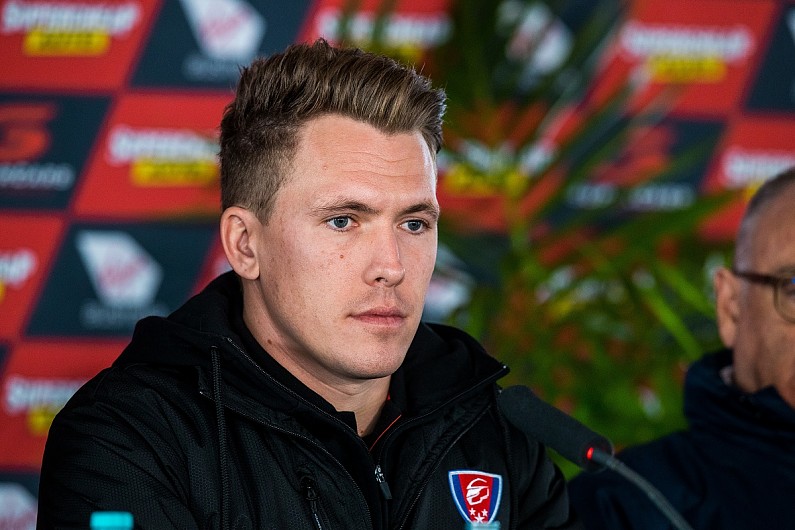 "But from our perspective, and I know a lot of other teams in Supercars, a lot of us have agreed to work together on this and to minimise developments so that we don't all start pushing each other into making stupid short term decisions that may harm us all long term.

"So all teams have a responsibility to each other and to themselves, and to Supercars, to make the most prudent decisions today, in order to have a category with every single REC still racing when they eventually do hit the hit the track back in anger again."

According to Walkinshaw the feedback from rivals regarding the freeze has been mostly positive.

"At the end of the day you never really know what people are doing behind closed doors, but I think most of the team owners out there are pretty rational, prudent business people," he said.

"If you're going to spend $2 million during this period to develop your car, then that's fantastic.

"But having that kind of that kind of technology race during this sensitive time is only going to force everyone else to do it as well.

"So I think most people understand that and respect that and are making the right decisions there, from what I know at least."