Supercars ace Scott McLaughlin is maintaining a philosophical attitude amid uncertainty over whether his IndyCar debut will go ahead.

The Supercars ace is currently set to make his IndyCar debut with Team Penske at the GMR Grand Prix of Indianapolis, a one-off deal struck after a successful pre-season testing programme.

It's widely-tipped to be the start of a full-time transition into the US series.

That debut, however, has been plunged into doubt by the ongoing coronavirus crisis.

IndyCar has cancelled every race up until the Indy GP, while the latest advice from the Centers for Disease Control and Prevention is for gatherings of over 50 people not to take place for the next eight weeks - a timeframe that includes the 9 May race.

In a column for personal sponsor Grove Racing, McLaughlin wrote that, while disappointed at the prospect of his Indy debut being delayed, he was maintaining a philosophical view of the issue. 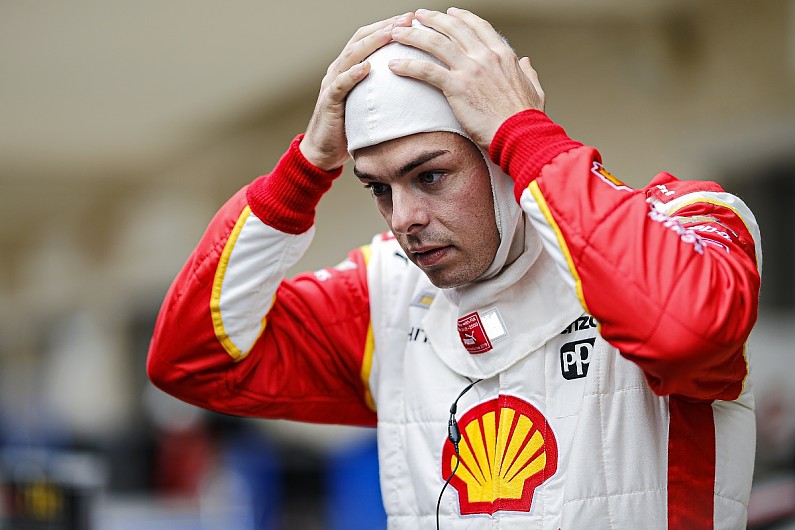 "There's so much speculation right now with the IndyCar schedule. But that's all it is, speculation," he wrote.

"As I write this now, I know there's a fair degree of doubt on the Indy Grand Prix taking place at Indianapolis in early May - but let's just wait and see.

"There are way more important issues right now than racing cars, and while I'm disappointed at how this is potentially playing out, I'm not losing sight of the big picture."

Last week, IndyCar boss Mark Miles insisted the series was focussed fully on returning to a normal schedule come May's Indy GP and the Indianapolis 500 which follows it.

McLaughlin continues to lead the Supercars standings thanks to his Adelaide 500 efforts, following the cancellation of last weekend's Albert Park races.

Supercars will be on hiatus until at least June, after its Tasmania, New Zealand and Perth rounds were postponed.

In its place, Supercars is aiming to set-up a 10-round Esports series for its real-world drivers to take part in during the postponement period.