Craig Lowndes has committed to Triple Eight for the long-distance Supercars races until at least the 2021 season. 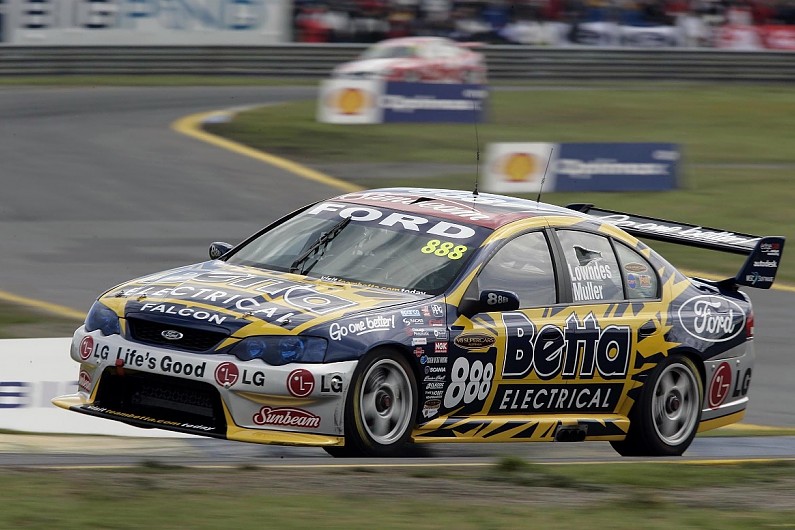