Who would be the first of the four-time world champions to make it five? That was the question on everyone's lips at the start of the 2018 Formula 1 season.

This new-look DVD from Duke Video charts that journey as Lewis Hamilton and Sebastian Vettel went head-to-head across an enthralling 21-round season from Australia to Abu Dhabi, via more than a handful of defining moments.

Ultimately it was Hamilton - and his Mercedes team - that prevailed for a fifth time, as Vettel and Ferrari finished as the vanquished runners-up.

But there was more to 2018 than the title fight: Red Bull duo Max Verstappen and Daniel Ricciardo claimed some brilliantly opportunistic wins while there was a last hurrah for Kimi Raikkonen at Ferrari.

In the midfield, a gaggle of youngsters proved that the next generation is up for the fight, as both Charles Leclerc and Pierre Gasly starred. 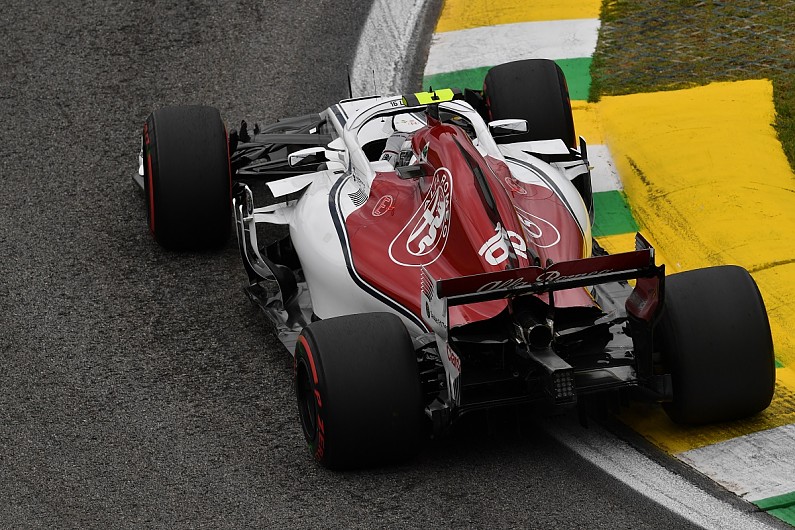 Each of those 21 events are covered with brief race highlights featuring as-live commentary from Sky Sports' team of David Croft and Martin Brundle, while Tom Clarkson provides reflective narration as and when required.

Decisive moments from the remainder of the weekend, such as practice and qualifying incidents, are covered, while the incorporation of the halo is demonstrated in an impish cartoonish video piece.

On-screen graphics and an array of camera angles ensure that the major talking points, highs and lows, and developments, are tracked.

All of the 21 pole position laps are available in the form of onboard extras while these are complemented by bonus pieces.

These include a reflective look at Jordan's maiden F1 victory 20 years ago, Lewis Hamilton's Letter to his Younger Self and there's also a fond farewell to Fernando Alonso as he bids farewell.