RetrospectiveThe driver who should have been Japan's first F1 winner

Gary WatkinsWhy one car was "too fast for everyone" at Daytona

Sat in a Silverstone pit garage taking feedback from a British Touring Car driver and a British GT champion, from a drifter and a Dakar Rally driver, Fiona James is continually looking to improve her racewear company, Walero.

So much of motorsport is about pushing new technology, taking a concept that performs well in research and then testing it in competition. This principle extends to clothing, too.

Launched at the Autosport International Show in 2015, Walero's temperature-regulating, flame-retardant underwear uses Outlast® technology developed with NASA research and military testing to combat the hot, uncomfortable and dehydrating conditions of a racing car cockpit. However, its potential for use in motorsport lay untapped until James, an equestrian-turned-club racer, brought the technology to the track.

Her passion spurred by a trackday experience in a Porsche 996 Turbo, James campaigned varied machinery including a Ginetta G50, Radical SR4 and Lamborghini Gallardo LP520 GT3 through the intervening years up to Walero's launch, before settling on long-distance endurance racing as her chosen field. 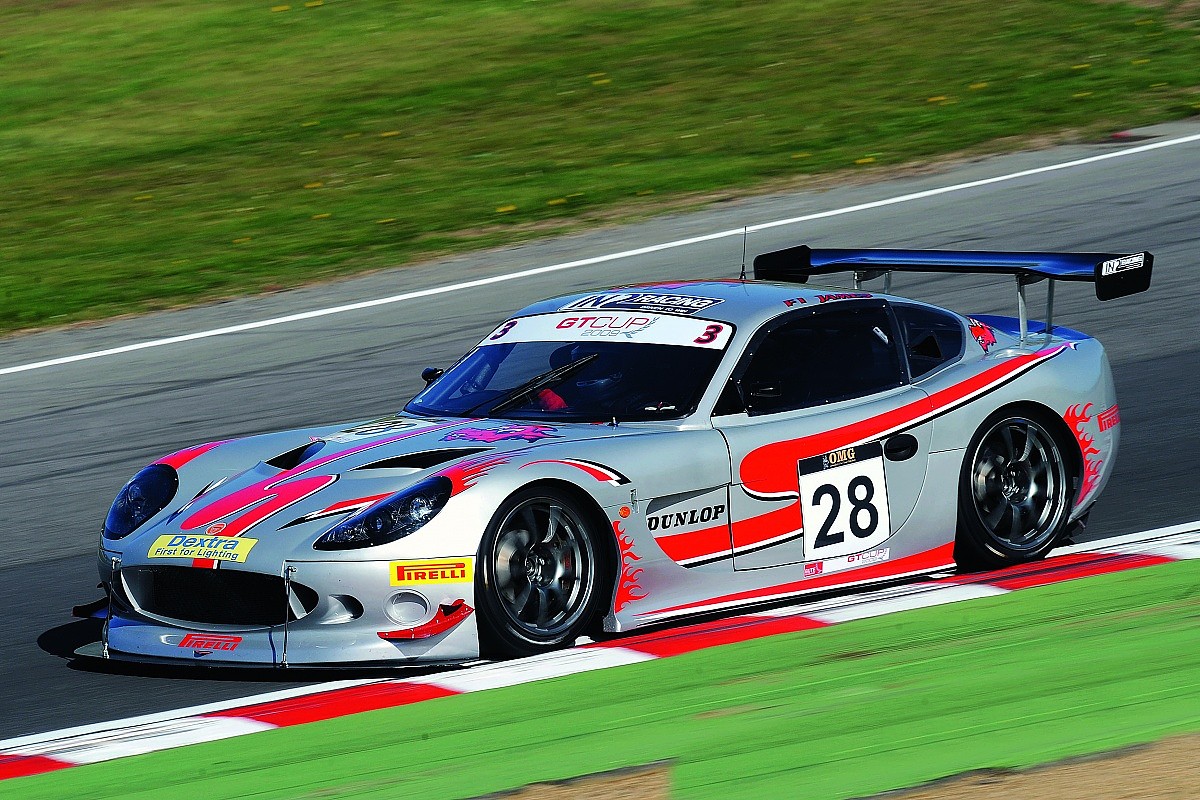 From one horsepower to another, James has taken a lot from both paddocks.

James previously trained in performance development and launched a company sourcing, selling and training competition dressage horses. Her horse Walero was integral to Team GB winning Bronze at the 2003 European Championships, the team's first dressage medal in 17 years, so it was fitting that the name should be carried over from saddle to bucket seat.

"During that time, I was very privileged to spend time with some of the world's top trainers, riders and vets and I learned a lot from that," James reflects.

"I have carried over the ethos of 'what can go wrong will go wrong', and you need to learn to work around that and try and prevent it.

"When watching Formula 1 we used to look at Michael Schumacher's pitstops and say 'that's how we need to run the competitions with the horses.' Everyone needs to know their job, everything needs to be practised, organised and equipped to the best of our ability and knowledge."

It was once again when her two passions in life collided that Walero the brand came to be. Now well versed in a hot cockpit, James spotted a gap in the market.

"I was looking at the technology for a different product and when I found out what it could do, I phoned up the manufacturer straight away. They confirmed the technology could be used in flame-retardant fabric, and the idea just brewed from there.

"It was mainly for my own comfort, knowing that I was too hot in the car. I wanted a product that offered something I couldn't find in the marketplace."

The technology itself was developed for astronauts working in the extremes of temperature, to keep them comfortable at both ends of the spectrum. Walero applies that research and uses phase-changing micro-capsules, similar to paraffin wax, in the yarn of its clothing.

"Your primary method of cooling your body is evaporation and it's very difficult to actually do that in the car because of the limited air flow - you're wrapped in a race suit, underwear, helmet and then you've got a seat which is also enclosing 50-60% of your body," James explains. 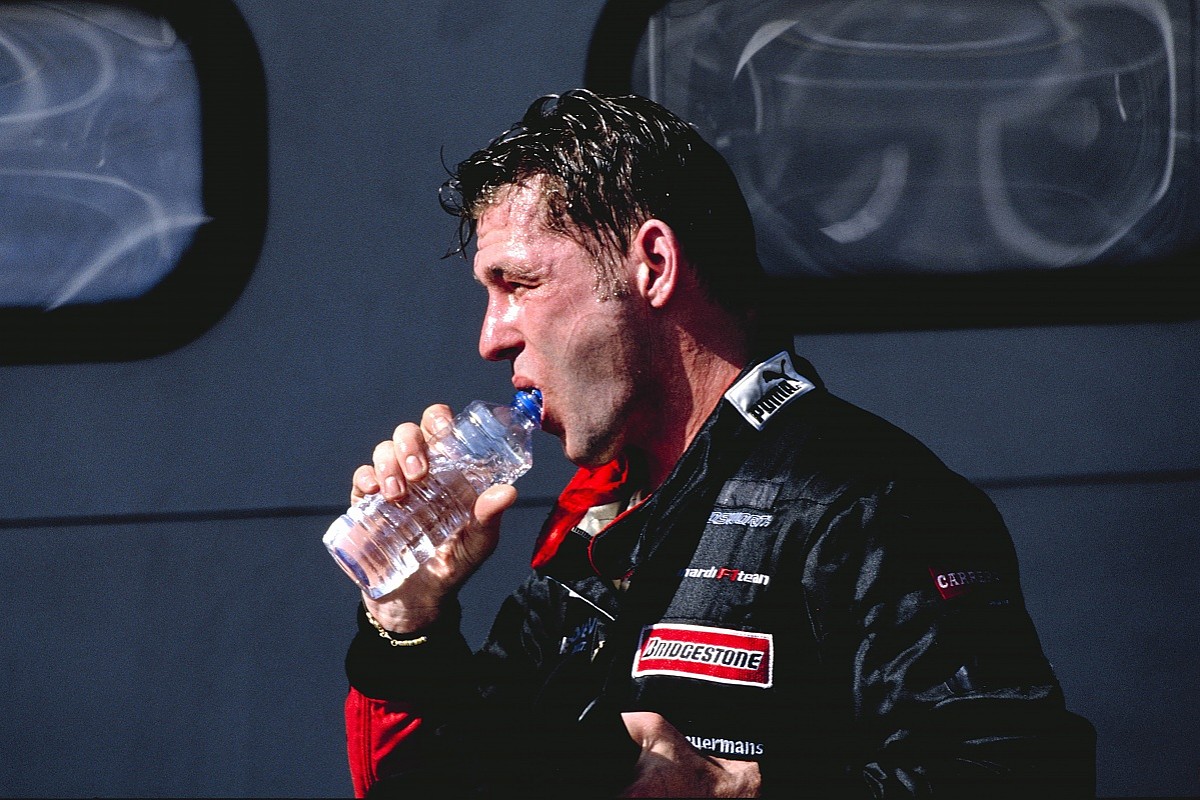 "What Walero does is absorb the heat energy, soak up the water and keep your skin dry. That allows you to regulate at human body temperature, which means you sweat less and this stops your temperature from rising so quickly.

"Dehydration can significantly raise your heart rate and therefore stress and fatigue levels, so Walero helps reduce the likelihood of that happening as the lower your core temperature, the less you sweat, meaning your brain and body can function better."

While keeping cool in the car has its safety benefits, it's also a low-hanging fruit to be picked when it comes to improving performance. With Walero underwear carrying FIA and SFI approval, it provides a feasible alternative to heavy and power-sapping air-conditioning, while James testifies that it takes less time to recover from a stint in the unsanitized Praga R1 in Supercar Challenge while wearing her product.

"Moving from the Ginetta to the Lamborghini, I had to step up my gym work for upper body strength, but the Praga is another level - it's physically hard work because there's no power steering and higher g-forces, so I had to go back to the gym again!" she says.

"That said, my clothing definitely helps prevent fatigue, because you're not getting as stressed. When we were developing it we only had a top to start with, so I would get out after an hour or so and think 'my legs are really hot.' It's really noticeable if you wear part of the kit and something else on the other part of your body - the difference is huge.

"Even small rises in temperature can really affect your mental processes and reaction speeds, and it's not that unusual to see drivers suffering with mild heat stress or even heat stroke. 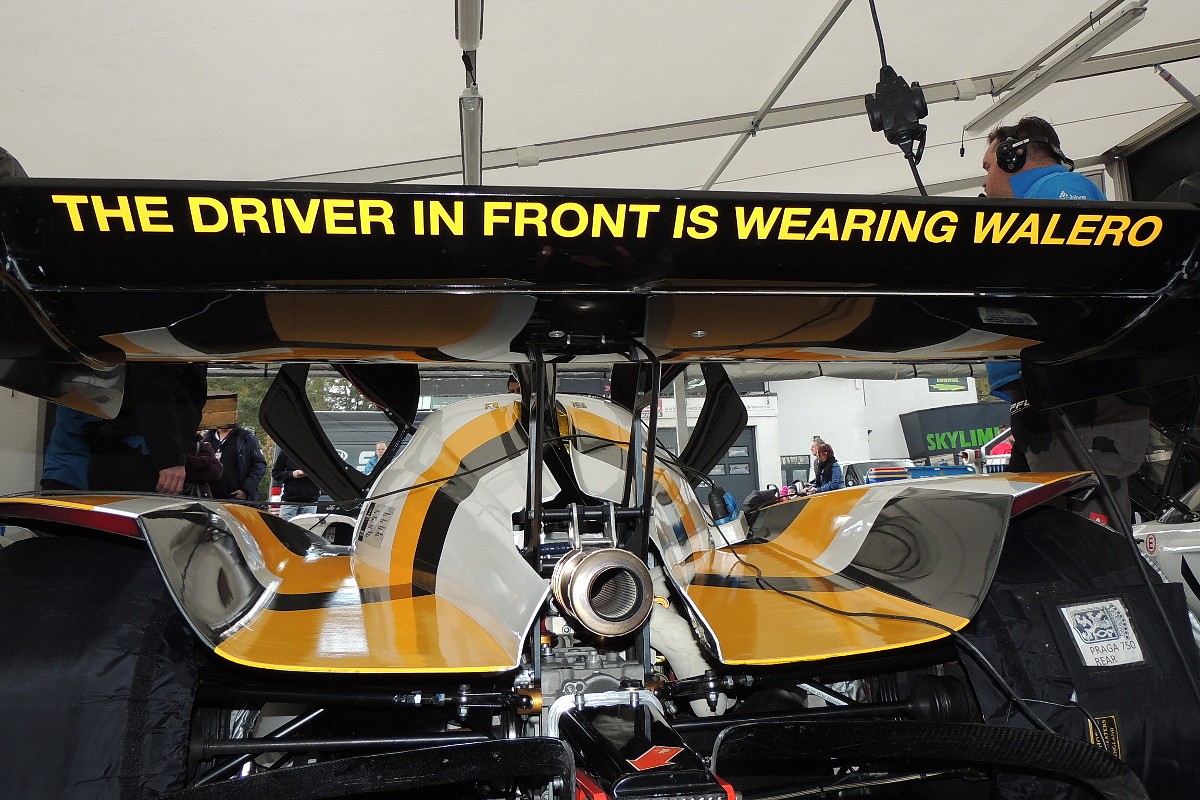 "I think it happens more than people will admit, and we've probably all heard horror stories due to heat stress. In this day and age, when there's more endurance racing in hot countries like Bahrain and Dubai, it's even more important to manage that.

"People spend fortunes improving the car and they forget that improving themselves is actually quite an easy and relatively cheap thing to do."

The clothing was designed to suit both ends of the temperature spectrum, but Walero is also satisfying both ends of the racing spectrum - being used in 20-minute Ginetta Junior races, for stints of two hours or more at Le Mans and for punishing nine-hour days in the Dakar Rally. Staying at the top of the marketplace is often as difficult as getting there, so James is constantly open to feedback, sitting down with Walero users as frequently as she can.

"That's the beauty of having the team of ambassadors that we've got, because they're all quite varied and they're constantly giving us feedback of how it works for them," James says.

"We've got touring cars, rallying, rally raids, RX, sportscars and drifting, so we've got a really good, wide range of user types which helps us keep on top of any changes we might need to make, and we've made a couple of tweaks to the core range already, taking that feedback into account."

The company is still very much in its infancy, but a continual cycle of development underpins new products in the pipeline. In the ultra-competitive world of motorsport, where tiny margins can make the difference between success and failure, every little performance gain is invaluable.

Through her own experience of what drivers need and the discovery that this was not being met, James developed an idea, networked and brought it to market. The result is a revolution in racewear technology and a brand fitting of the Walero name. 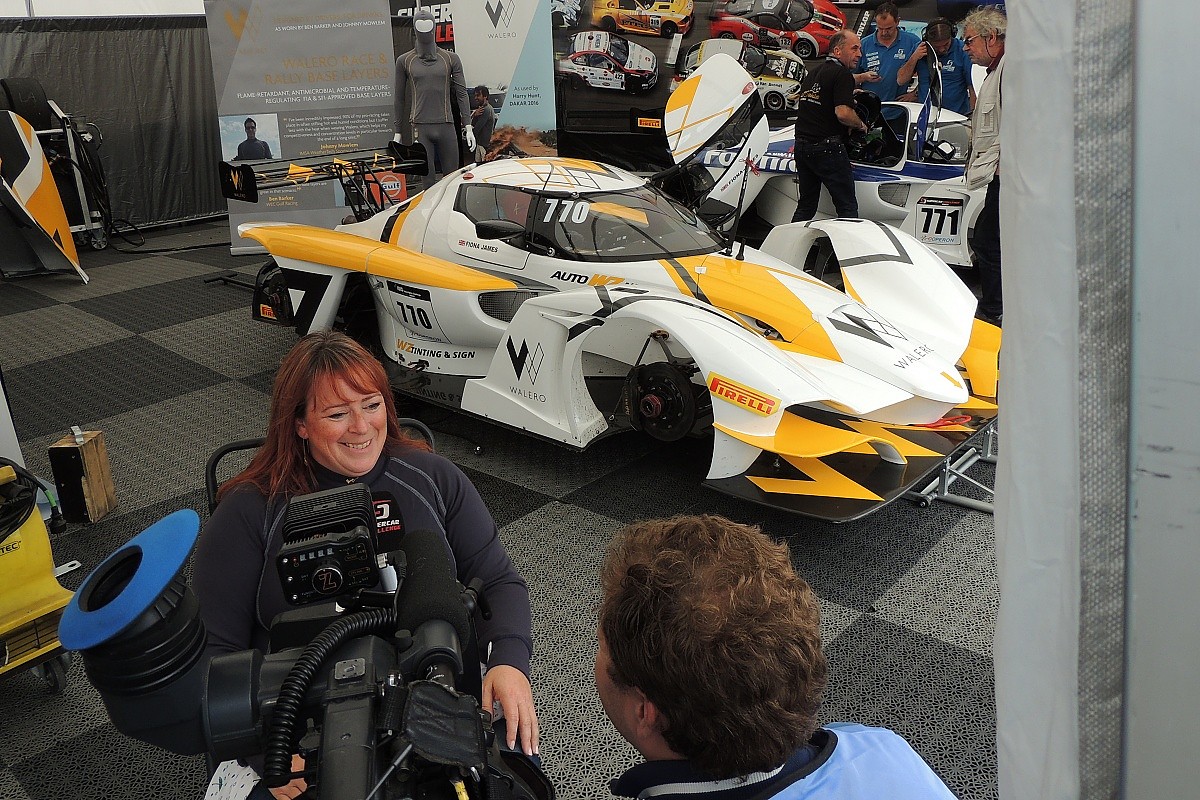 He read politics and philosophy at the University of Sheffield â€“ receiving first-class honours for his dissertation assessing the lack of female participation in top-tier motor racing.